Brian McGrane Releases ‘When We Were Young’ 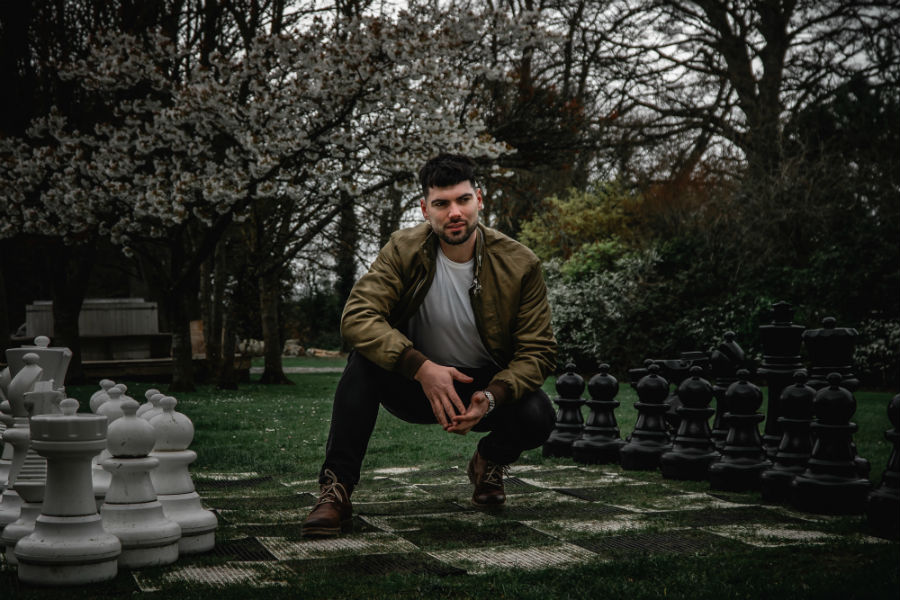 Brian McGrane is heading for Dublin this spring with his first ever headline show in Whelan’s on Friday April 3rd. Following the success of his previous single, ‘Take Your Time’, the young Navan based Singer-Songwriter has just released a brand new single ‘When Were Were Young’ on Friday November 8th). This was his 7th single in 12 months, with each surpassing the last.

The song talks about personal childhood memories and experiences that never leave us. “I remember my parents making our breakfast, cleaning our  shoes and making sure our school uniforms were clean and respectable for the week ahead. On a frosty winters morning, the bus would pull up and we would run out, hop on and wave goodbye to our mother in the bay window.”

The song is really simply produced, with organic acoustic guitars surround with atmospheres and tight punchy percussion. Brian wrote & produced the song at his home studio in Navan Co. Meath and left the mixing in the capable hands Malahide based producer Billy Farrell. Coming into the winter, Brian is writing more material and will launch his 2nd EP at his headline show in Whelan’s in Dublin on Friday April 3rd 2020. Touring extensively with the likes of Celtic Woman, Brian Kennedy, and more recently the Celtic Tenors, he has been given the opportunity to perform solo in-front of thousands or people around the world. “It is an opportunity which I am extremely grateful for, and it allows me to grow my own audience while touring with a high profile Irish act.”