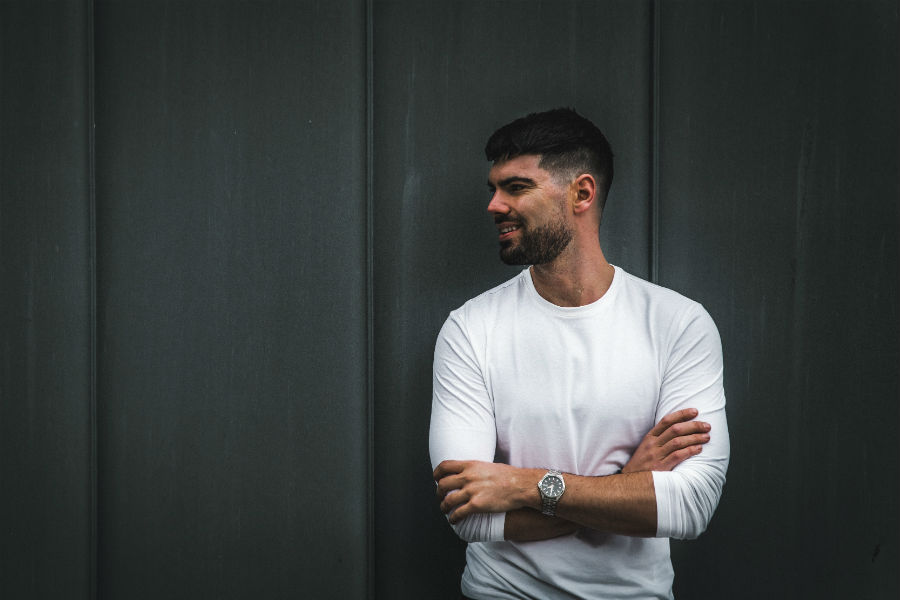 Having toured the world extensively over the past 5 years from the 3Arena in Dublin to Radio City in New York, Brian McGrane has been releasing his own original music over the past year and is moving from strength to strength in the business. His latest release ‘Your Last Day’ has taken social media and streaming platforms by storm over the weekend and has struck a chord with thousands of people from all over the world. “I have received 100’s of messages from people I have never met who have been very touched by the song.”

‘Your Last Day’ is a song that Brian wrote last year after the passing away of a close relative. “I wrote the song in less than two hours and the lyrics just flowed.” At the time, Brian posted a casual studio video of the song and it received a huge reaction online and so he thought it deserved a real chance with quality production and music video. He produced the song at his home studio in Navan along with the help of the Swords based producer Billy Farrell.

“I knew I needed a captivating music video to amplify the emotion of the song.”

Brian came up with the idea of asking acquaintances from all over the world to be a part of the video by submitting a memory dedicated to a lost loved one as if it was their last day.

In the coming months Brian has lots of solo gigs writing sessions, tours and support slots lined up and is currently putting plans in place for his first ever headline show in Dublin this Autumn. He will be releasing his 6th single ‘Still With Me’ next month and is one to watch out for over the coming months and years.