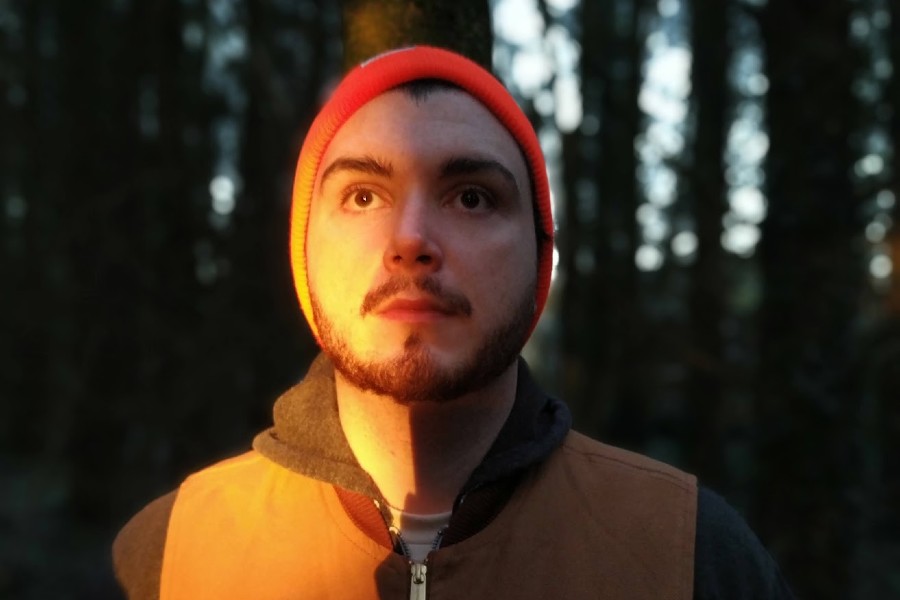 Bright Falls is the project of Thurles singer-songwriter Eddie McCormack, who blends Americana with alternative rock, while taking a narrative approach to songwriting in the vein of artists such as The War On Drugs, the Killers and Bruce Springsteen. After the release of the debut EP ‘Logging’ in July 2019 Bright Falls, backed by a full band, opened the Feile 19 festival in Semple Stadium alongside acts such as Sinead O’Connor and The Stunning and has supported acts such as The Frank & Walters, Ryan Sheridan and David Keenan.

‘The Widows Homes’ is a melancholic Heartland-Rock song, with 80’s style synth sounds mixed with swirling Leslie guitar tones, produced by Martin Quinn (Aine Cahill, The Strypes). The song recounts the aftermath of a love lost. The verses detailing the house in which the couple once shared together, which has now become derelict, symbolic of the relationship that the two share. The chorus sees the protagonist long for a reconciliation of the relationship which they know will never return, providing a sing-along hook among the hopeless desperation the protagonist endures.