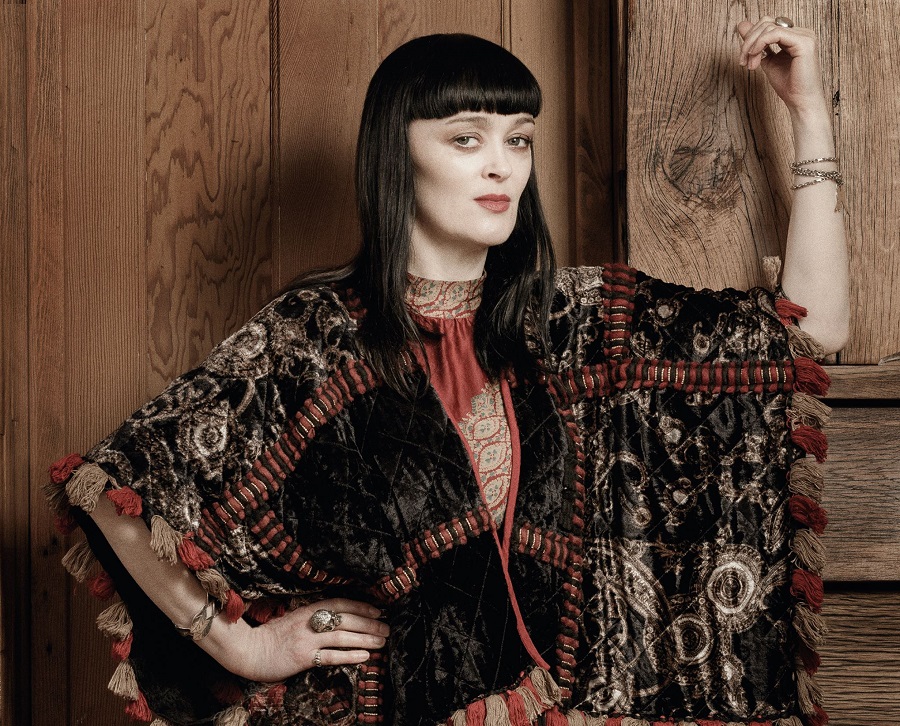 Bronagh’s acclaimed new album ‘Gather Your Greatness’ is her third album of original material. A strong personal statement and expressly honest, the record is the second of Bronagh’s to be self-produced, determined to make the sound of the recording live up to the emotional heart of the lyric.

Following a recent sold-out London Lexington album launch show, Bronagh will play a number of Irish and European shows in 2017. A masterclass demonstration of why Bronagh is rightly regarded as one of the great soul voices in Ireland, ‘Hand On My Heart’ finds her tipping her hat to Rod Stewart and The Faces with a blistering torch song. The track is accompanied by a stunning live version shot in Dublin’s Some Neck Guitars shop, which finds Bronagh’s burnished vocals perfectly matched by her band’s brass section. ‘Lonely Girls’ looks to the tribulations of others – “That song is about life long friends of mine that have found the whole relationship thing so disappointing in their lives. There are so many preconceptions in your youth that you’ll grow up to have the fairytale house and husband but for many they still look for their equal partner and live with a huge sense of lack and that they have failed in this area in their lives and I believe ‘Be proud of what you do have and look after your own mind and self, that’s the path’ ”.

Elsewhere, Maria McKee can be found singing guest vocals on the opening track ‘Can You Hear Me’ and Brian Eno singing BVs on the uplifting ‘Radio.’ As she finished the record, Bronagh also widened her perspective – making lyrical references to organised religion, greed and State-induced sources of anxiety on the final and closing track ‘Heal Me’. “I have the courage now to express my deep concern for where humanity is at and what we will leave behind… It stems from watching how we react on a personal level and global level in the many wars we still have raging… What is really going on behind the ruling headquarters with regards to the arms trade and human beings insatiable appetite for control and power over each other…”

“One of the purest, clearest talents I know – a fabulous singer, bursting with raw Irish soul. Striking and original songs and an effortlessly brilliant band”– Brian Eno

“Bronagh has always felt the music deeper than anyone I know, she also writes songs that are pitched at the same level of excellence and meaning. They sound instantly old world and yet vital and new. If you steep yourself in the good stuff for long enough you become a worthy channel, at least that’s what we all hope as songmakers. She cuts to the heart of what it is to be a singer. She’s a real star and always was.” – Glen Hansard

“Bronagh Gallagher’ is a superb recording artist. She nods repeatedly in the direction of the ‘60s and early ‘70s to marvellous effect with the band conjuring a delicious gospel feel under Gallagher’s gripping vocal. This suitably eponymous record is a triumph for Bronagh Gallagher herself.” – Jackie Hayden, Hot Press
“Swaggering like Carole King in her golden years” – *** Q