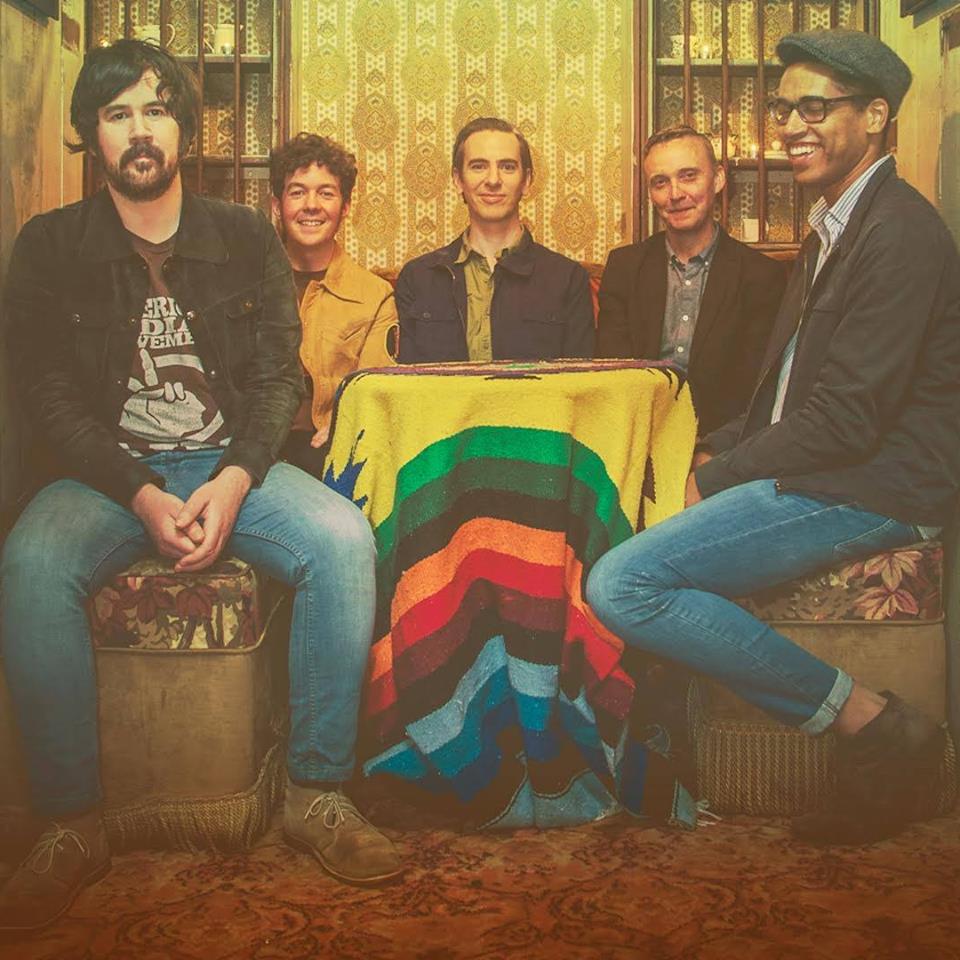 After months spent in the studio rehearsing, writing, and recording in Sunset Sound Recording Studios, Los Angeles, with renowned American producer Joe Chicarelli (recipient of no fewer than 8 Grammy awards, and noted for his work with My Morning Jacket, Beck, The White Stripes and Morrissey), Buffalo Sunn are back with a brand new single.  Having recently played Electric Picnic for the third consecutive year, they play a stripped down show this Friday to coincide with the launch of Idle Man, as part of Bank of Ireland’s ‘backing emerging Irish artists’. The following Thursday October 13th they play The Workmans Club.

Buffalo Sunn found an enthusiastic audience for their music on their recent three US tours, where they played high profile shows for companies such as Yahoo and Delottie, top venues at festivals including SXSW, CMJ and MUSEXPO, as well as a very successful West Coast tour which incorporated live shows sponsored by radio stations (Radio 94.7 Sacramento and 94/7fm Alternative Portland), several of which invited them to record studio sessions, and gave huge support to their single, By Your Side.  They attracted high level interest from US industry at their MUSEXPO showcases.  Music from their debut album, By The Ocean, By The Sea, is featured in an Australian advert for leading clothing company General Pants Co. and Visit Dublin advert by Fáilte Ireland.