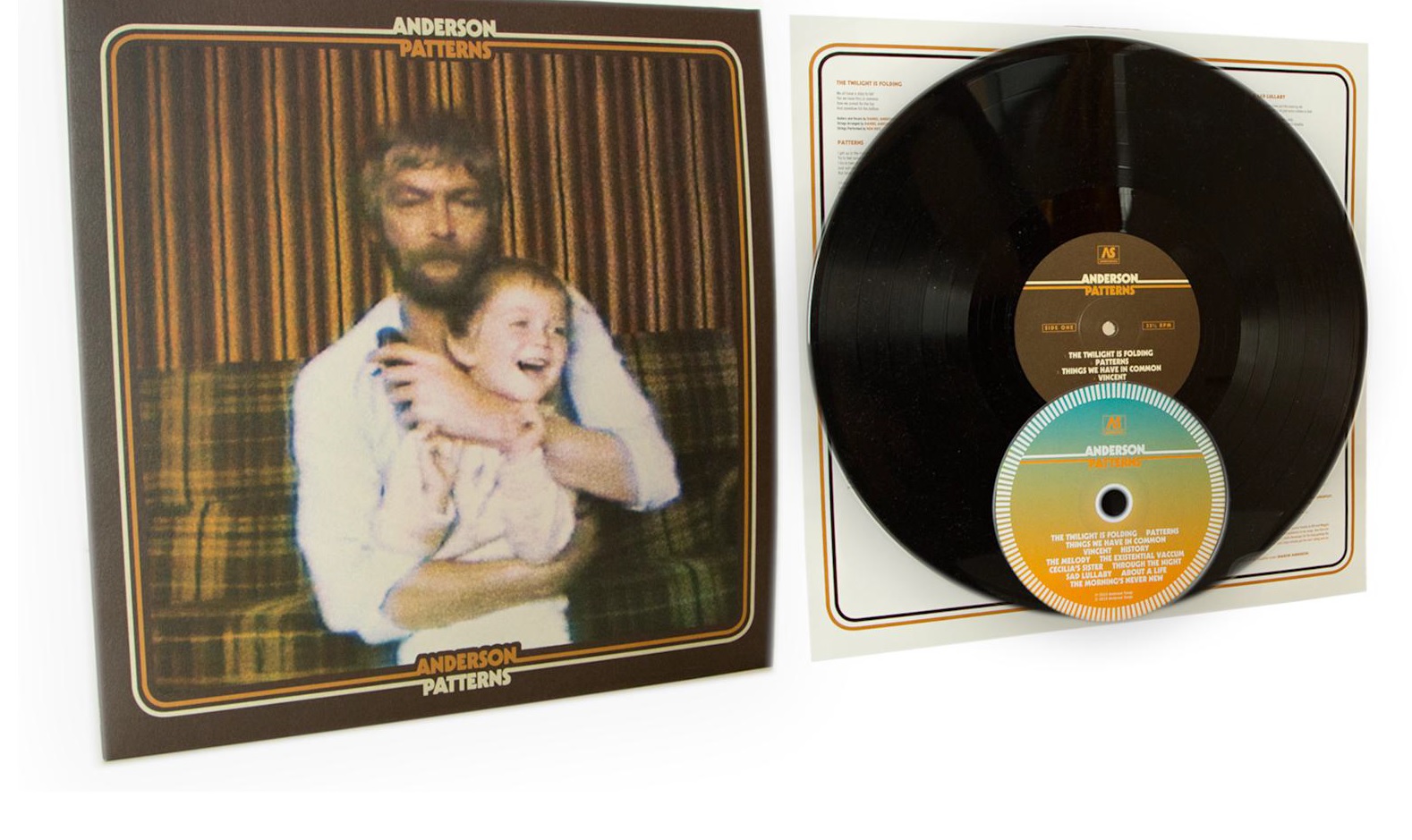 Anderson’s musical apprenticeship ended in 2010 with the disintegration of tempestuous Dublin outfit The Rags. With no band-mates, no studio space and no musical resources to speak of he could hear the advice of school guidance counselors still ringing in his ears: “You’ll always have a trade”. Yet rather than giving up on music to return to the manual trades, Daniel decided to lean on his experience working on building sites as an apprentice prior to his career in music in order to realise his musical aspirations. Over the course of 18 months Daniel not only built a recording studio from scratch but also followed the self-taught philosophy for the creation of the music; writing, arranging, performing and mixing a collection of songs to the impeccably high standard of his all-time favourite records.

The album’s catalyst single ‘History’ was inspired by the re-discovery of an old box of 1980’s VHS home videos which feature in the song’s stunning video and the album artwork.

‘Patterns’ is available to pre-order on a limited edition Vinyl + CD package at www.andersonsongs.com now. The album is released in physical format nationwide and in digital format on all major download and streaming platforms worldwide from 18th September 2015.