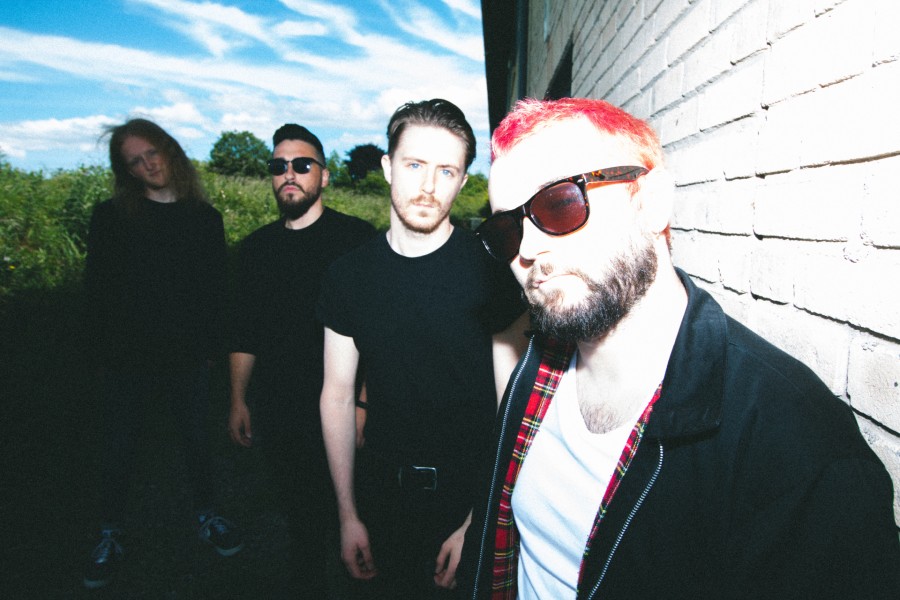 Noise punks Bullet Girl will be airing their frustrations with the release of their relentless new single ‘Concrete Bed’ on Friday, 4th September.

This new track captures the essence of their powerful live reputation well, underpinned by their aggressive style and the dynamic production of Daniel Fox of Girl Band.

Their recent shows, including a standout set at  TiLT in the Button Factory for  98fm’s Totally Irish,  have elevated their standing in the Dublin live scene and earned them an invitation from Aiken Promotions to support hotly-tipped band The Mystrines for their performance at Eastbound Dublin.

‘Concrete Bed’ is a vitriolic three-minute take on drug culture, homelessness and modern despair in Bullet Girl’s hometown of Dublin City. It is an expression of the anger felt by the band about the gulf between the city presented to the rest of world and the city the band sees close up.

The band says: “Musically we wanted to create a spiralling soundscape to emphasise this endless cycle. We purposely wanted to write a song that went out of its way to strip away the romanticism of Dublin. As a city, Dublin and Dubliners have a lot to celebrate but while sleeping bags lay parked outside government buildings, it’s hard for us not to feel anger for the current state of our city. We don’t pretend to offer the solution to these issues, we only want to shine a light on it by presenting it in the most unfiltered manner possible.”

Four lads in their early 20s from north Dublin, they are all self-taught musicians. As lifelong friends, lead singer Aaron and guitarist Dylan started making music together at the tender age of 14. They would practice in Aaron’s shed, surrounded by his dad’s painting supplies. The two bonded over a love of Surfer Rosa and Doolittle and channelled drive and determination into making music that punched hard.

After several incarnations of the band down the years, they have certainly achieved that. Channeling but not replicating their influences like Pixies, The Fall and Girl Band, Bullet Girl write unfiltered songs about what they know: drugs, dodgy nights-out, fights and turbulent relationships all set against the backdrop of their hometown.