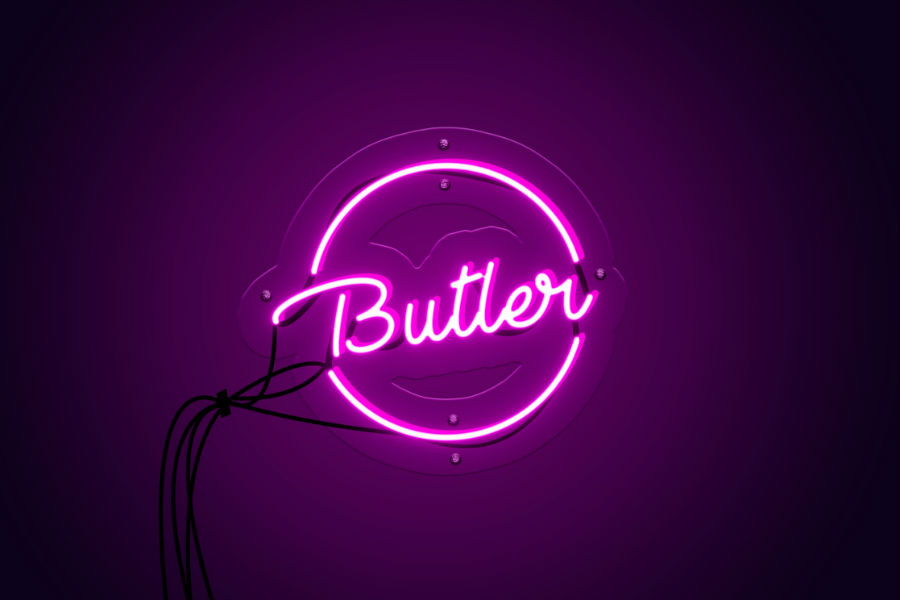 Butler is the brainchild of award winning singer/performer Luke Thomas, and the electrifying new project has allowed him to explore his more commercially creative side. Mixing catchy pop melodies and vocals with authentic dance and electronic production is the theme going forward for Butler, who is already begun working with some incredibly influential dance producers on upcoming material due for release later this year.

‘Forever Young’ Butler’s debut single is out now across all platforms.