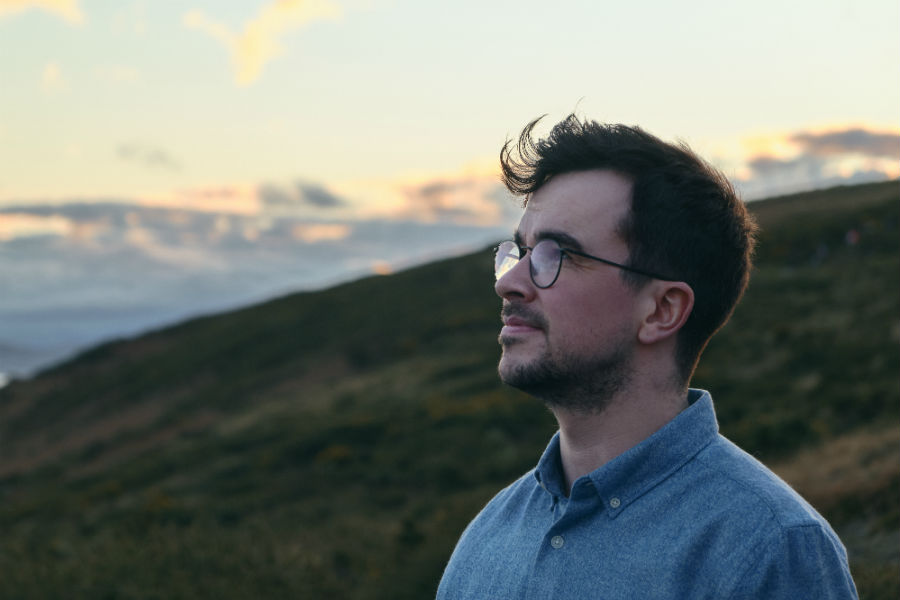 Callum Orr is an alternative folk singer & songwriter from Dublin City. He cites his influences as well known acts such as Frightened Rabbit & The Shins, but also finds inspiration closer to home in folk acts such as Declan O’Rourke and Fionn Regan.  Callum’s third EP – ‘Cathy & Places’ – is released today January 24th, accompanied by a music video for the lead single ‘You Are A Place I Used To Live’ directed by Johnny Stuart (WOLFF).

Speaking on the EP, Callum says ‘The songs on this EP try to evoke a sense of place. There’s a bidding goodbye to a childhood home, a yearning for Ireland while homesick abroad in North America, and it closes with song germinated whilst standing in front of a painting in the National Gallery.’ To celebrate the release, Orr is putting on a launch event at the Unitarian Church in Dublin city on February 1st. He will be joined by a 9-piece band, including a string quartet to recreate the lush string arrangements on the EP, as well as reworking older songs. Support on the night comes from Derry musician Conor Mason and Wexford based singer/songwriter The Man Whom. Tickets are on sale from Eventbrite.