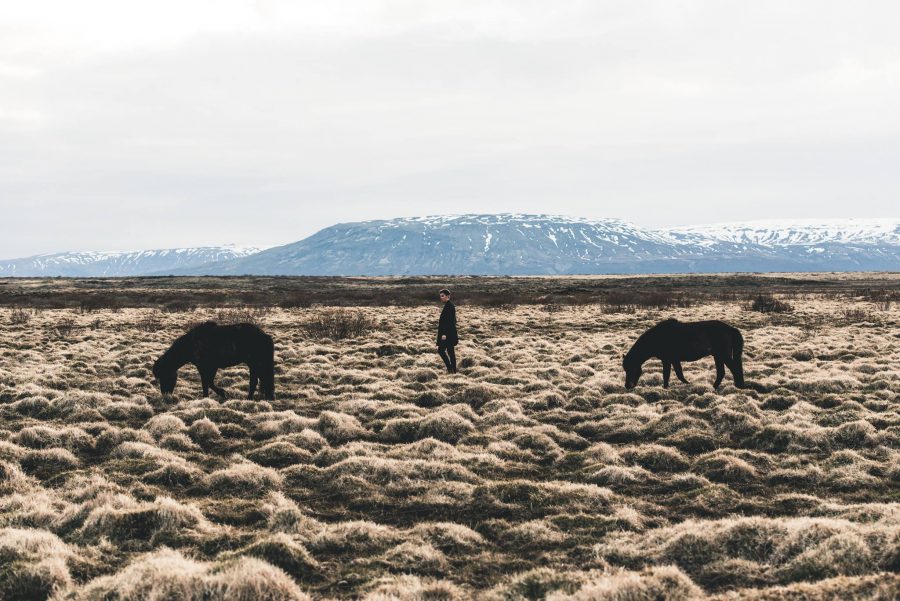 “The Dam” is an immaculate piece of alt-pop production, marked by a heart wrenching melody and an intimate, aching vocal from Callum that makes him sound far more mature than his 19 years would suggest. Dealing with the struggle of love to overcome the dark undertow of life, “The Dam” is a gritty affirmation of relationship that can’t be sunk by even the darkest of waves.
Co written by Jez Ashurst (Gabrielle Aplin, Lawson) and Emma Rohan (James Arthur, Little Mix) and produced by Tre Sheppard with Peter J McCauley, FVRY and Callum himself, “The Dam” is a strong shot across the bow of 2017 from young Stewart, signalling his 2016 success was just the prelude to what is to come.

Raised on the North Coast of Ireland, singer/songwriter Callum Stewart picked up a guitar at the age of 12, and within a year was writing his own songs. He started his musical career playing in bands throughout high school, taking any chance to perform that he could. He soon caught the attention of Irish based, US producer, Tre Sheppard, who began writing and recording with Callum during school holidays. Callum released his first single ‘Free’ only a year later, gaining notable interest within the music industry, including a feature on The Unsigned Guide’s “Ones To Watch” blog.

Now 19 years old, Callum has an affinity for the craft of songwriting and musicianship far beyond his years, making him one of the most promising young artists in Ireland, catching the attention of music taste makers worldwide and finding himself tipped as “One To Watch” for 2017 by Hot Press. 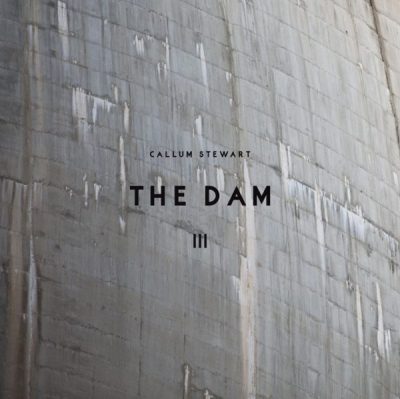