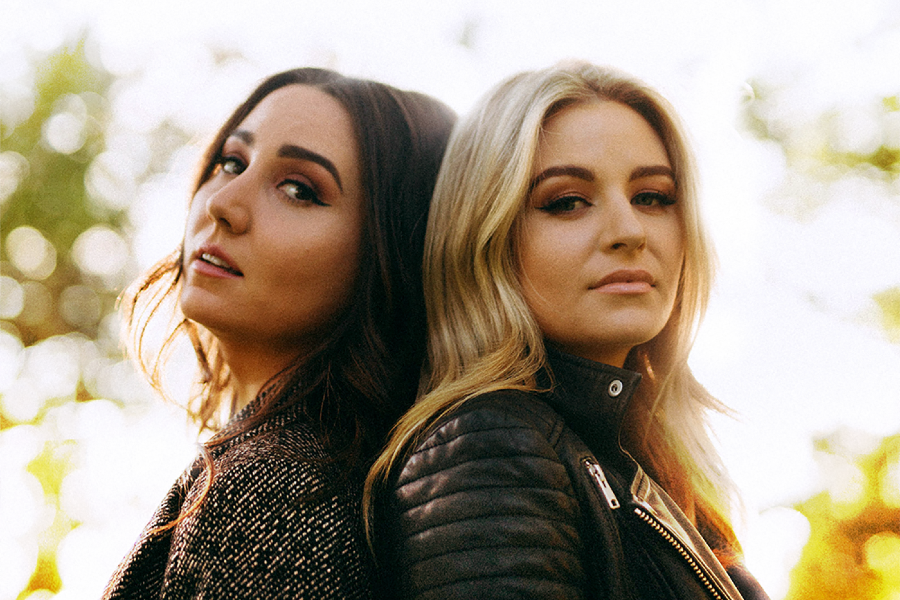 Even Sad Birds Sing (Kobina Remix) is the second of CARRON’s quarantine remix series. During Lockdown, they reached out to their followers on social media in search of Irish creatives that might be interested in collaborating on a remix project. The response was huge.

Their new remix single ‘Even Sad Birds Sing’ re-enforces the sisters’ ethos to stick together during difficult times, with a darkly fresh club sound that evokes the isolation, uncertainty, and fear that is prevalent in today’s society.

“For me it was it all about creating a sense of release from the initial feeling of claustrophobia. Emphasising the hope in the original vocal by pushing it into another context.” – Kobina, producer from Dublin based in Amsterdam

The video, directed by Irish filmmaker Conor McCormick and starring John McMahon, echoes the daily repetition and isolation felt by most throughout the pandemic.

Sisters and multi-instrumentalists Méabh & Mella Carron formed their namesake band CARRON as a healing project during a period of extensive hospital treatment. They released their number 1 charting EP ‘Roots’ to rave reviews (Pure M, TLMT, Hot Press), along with follow-up singles ‘Prison Robes’, ‘Battle Lines’, ‘Even Sad Birds Sing’ and ‘Numb’ which received extensive Irish airplay across 2FM, 98FM, 2XM, Dublin City FM, KCLR, Northern Sound and more. Starting out, CARRON, were pinned by Jim Carroll of The Irish Times as ‘ones to watch’ and have since performed sold out shows at music venues all over Ireland including Whelans, The Grand Social, Monroes, Dolans, The Sugar Club. Their most significant festival appearances was performing the Salty Dog stage at Electric Picnic last year.

In their music and song-writing which they create with guitarist Darragh McGrath, they aim to create a sense of one united female voice that is amplified by the strength of their sibling bond, to blend impeccable harmonies through shared blood, and to subtly nod toward their Irish heritage and backgrounds in musical theatre whilst maintaining a contemporary and powerful sound.

With new music collaborations in production from their home during uncertain times, you can expect to hear some more quirky tunes from CARRON this summer!