Carron Launch A Heart-wrenching Video For Their Single ‘Marble Arch’ 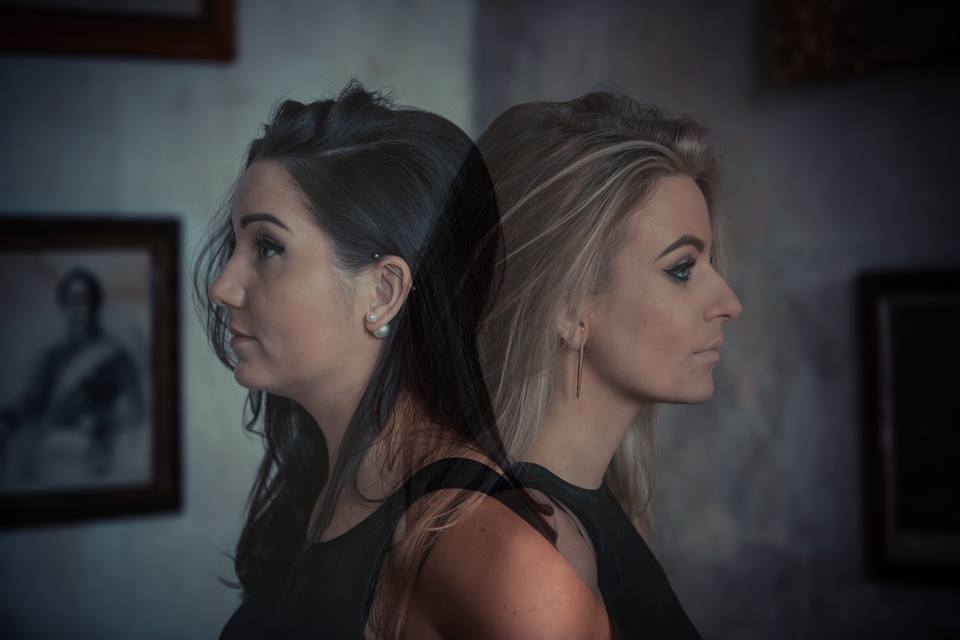 Dublin-based, folk-pop sisters CARRON are set to make their mark this summer with a glowing video for their new single ‘Marble Arch’ off their debut EP ‘Roots’. Testing the waters at festivals such as The Lock-up and Spirit of Folk, along with high-profile slots at Whelan’s Ones To Watch, Abner Brown’s Barbershop, and We-Bloom at the Workman’s Club, CARRON set their sights on making a big mark in 2016 with the launch of their debut EP in a dazzling show at The Grand Social in April of this year.

Each track on ‘Roots’ explores a distinct phase of Méabh and Mella Carron’s life together, from childhood (‘Roots’), through adolescence (‘She’s Fire’) and dealing with sickness (‘Prison Robes’), to envisioning a future free from the mistakes of a generation past (‘Marble Arch’).

Fresh from the launch of ‘Roots’, CARRON are delighted to unveil the music video to their first single, ‘Marble Arch‘, available at the following link.

‘Marble Arch’, tells the story of two young sisters escaping from their morose family setting to a place of tranquillity, beauty and peace. They play in the comfort of one another, but this utopia of theirs is only transitory, and are guises to their trapped reality. ‘We felt this was an important message to illustrate, as there are many families who find themselves in similar circumstances – where children are left silenced by the conditions at home, and do all they can to distance themselves from
it.’

The ‘Marble Arch’ Music Video will be released on CARRON’s Social Media Platforms at 13:00 Friday 6th May 2016. The EP is available to purchase now on iTunes & Bandcamp.

Some words of praise from people who know things about stuff – Jim Carroll: “Simple, unadorned acoustic tunes with a smidgin of folk, a rub of trad and a big dash of pop, there’s enough potential on show from the Carron siblings on “Battle Lines” to mark them as ones to watch.”

The Last Mixed Tape: “Separating themselves from some the twee or overtly commercial pitfalls of the folk-pop sound, Carron’s ethereal textural voices give a depth to the music as a whole and allude to promising paths for the duo to take in future recordings.”

Remy’s Best of Music & Film: “CARRON have put together a collection of four tracks that provide plenty of variety and showcase both their talents and those of their band as musicians, and they’re definitely on the right path with regard toreaching a wider audience based on this evidence.””