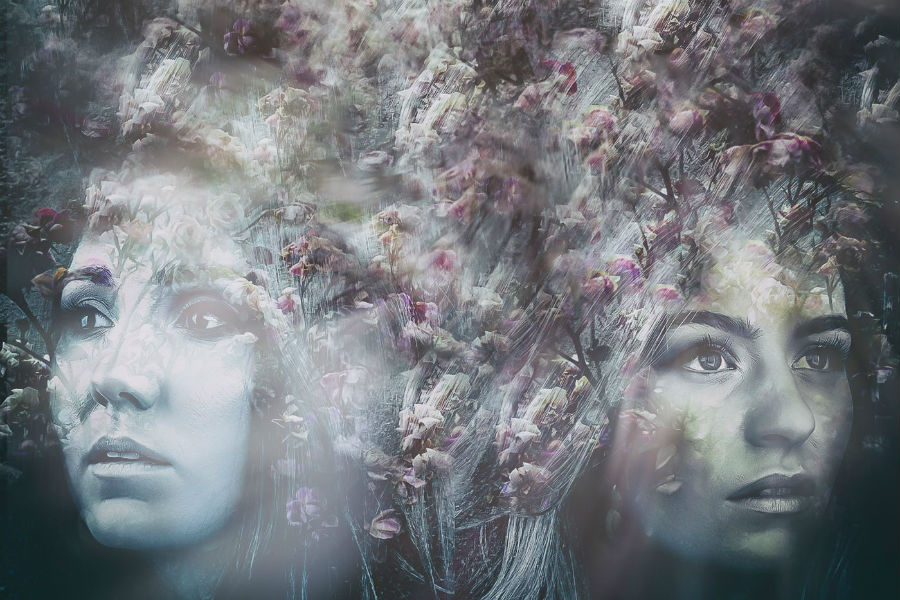 New single ‘Numb’ is the first of a series of new music which presents CARRON in a daring guise, edgier than you’ve ever seen them before.

Fusing the classic folk-rock sensibilities of Fleetwood Mac with the towering tribal aura of Florence Welch, ‘Numb’ presents full bodied blood harmonies, layers of canon interplay, and unsettling rhythm patterns which chill to the bone. With this latest studio offering CARRON dismiss conventional song formation in an attempt to mirror feelings of deep sadness, which are unfamiliar, complex and incomprehensible.

CARRON has undergone somewhat of a renaissance since the release of their debut EP ‘Roots’ and No. 1 single ‘Battle Lines’ last year, shaking up their sound with the addition of a more electric edge, displayed in their more recent release ‘Even Sad Birds Sing’. What began as a healing project for the two sisters during a period of illness has morphed into a dramatic full band show conducted by a reinvigorated and refocused sibling partnership.