Caruso Set to Release New Album | “Everything You Need Is Here” 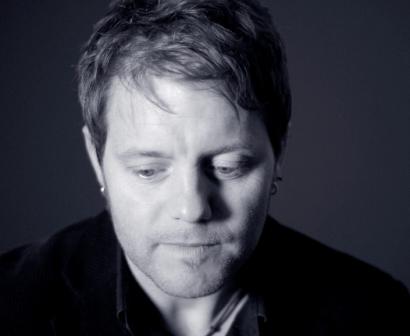 Caruso’s second album, “EVERYTHING YOU NEED IS HERE” is set to be released in Ireland on 6th September. The first single from the album, “It’s Up to You (Crazy Mrs. Whelan)”, will be released on download on the same day. The album follows Caruso’s 2009 debut, “The Watcher and the Comet”.

“It’s Up to You” is already receiving steady radio rotation in Germany and Austria and the new album will be released in Europe and North America on 2nd September.

No stranger to the Irish music scene Shane O’Fearghail of Caruso has been plying his trade as a songwriter and performer throughout Europe over the last ten years.  With the completion of Caruso’s second album “EVERYTHING YOU NEED IS HERE” Shane is set to bring it back home.

Caruso will be touring Germany later this summer and announcing Irish dates in the autumn.