CASHIER NO.9 – Goldstar – Produced by David Holmes out 25th March 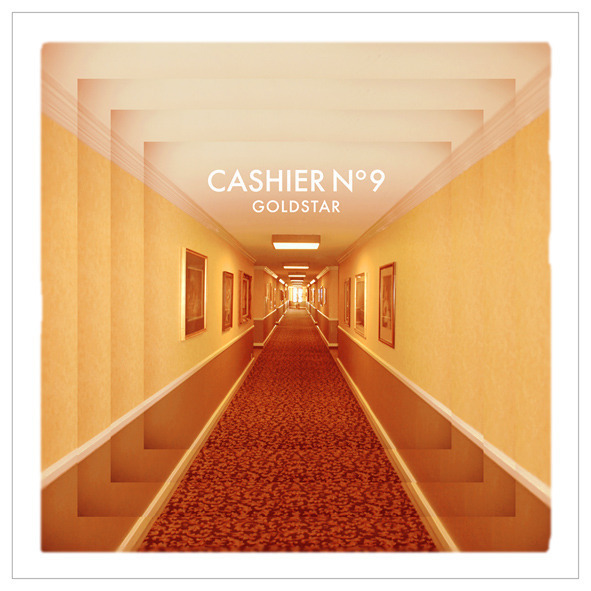 The highly-tipped Belfast band release "Goldstar", the first taste of their upcoming debut album "To The Death of  Fun".

In an age of stagnant sound-alike bands where style seems to have all but usurped substance, Cashier No.9 are an alternative pop band ready to lead the counter revolution.

Harmonica solo by Tommy Morgan who played with Elvis, on Pet Sounds by the Beach Boys, & the intro to 'He Ain't Heavy' by the Hollies!

"Get your cheque-books out!" Rob Da Bank – BBC Radio 1

“One of my favourite tunes” – Janice Long, Radio 2

“Thanks very much for turning us on to this! Cashier No.9 is the name of the band” – Steve Lamacq, Radio 2

"It's almost a cliche to say, but every song they play tonight could be a hit single. From the chiming bells and timpanis of 'Goldstar' to the closing rumble of 'Goodbye Friend', Cashier play with an intensity and confidence that would have seen the most die-hard naysayer tapping their toes. With their metronome pulse at the core of things, they weave layer and layer of melody together to create an unforgettable tapestry of noise." — Steven Rainey – BBC NI ATL

"Cashier No.9's new album… a modern country rock classic, at once both epic and intimate, each song seems to hover in a kaleidoscopic bubblebath of darting, refracting, teeming detail before soaring heavenwards on a sonic thermal wave of glowing sound, swaddled in a warm multi-layered featherbed of gentle narcotic bliss – a bit like the Notorious Byrd Brothers on really good acid, librium, opium, prozac and soma, the mythical, mystical heavenly high of the ancient ones." – Mat Ducasse – SKYLAB