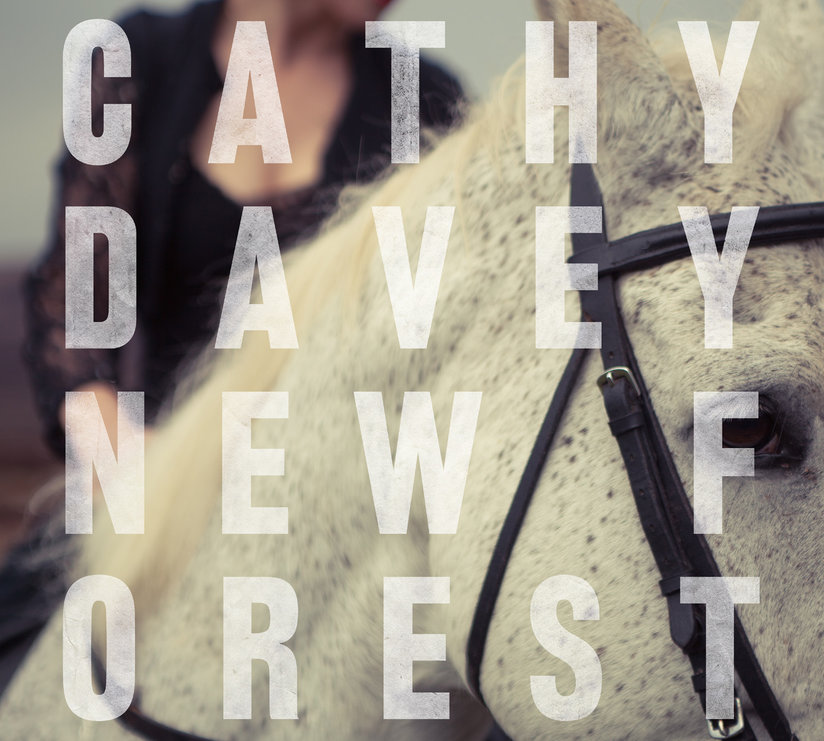 “New Forest” was produced by Cathy and is preceded by the first single “The Pattern”. The album was written and recorded in the forest, two forests in fact. The first was in one of Ireland’s sole surviving indigenous forests, Woodford, in Galway and the second on the skirts of Connemara. Continuing the ‘Forest’ theme Cathy launched a new Electric Picnic stage by debuting her album in all it is full sequential beauty on the Hazel Wood Stage at midnight on Friday September 2nd 2016

Speaking about the album, Cathy says “New Forest is a way of articulating the complexity of humans working in the natural world. Don’t despair however, the album isn’t about the sounds of hedgehogs mating, it’s still very much a pop music album!”

“Cathy Davey’s first new single in six years does represent rather a departure for the Wicklow songwriter. Synths and electronic atmospherics replace her signature guitar sound. But sure-footed as ever, the result is as beguiling as anything she’s done to date.” Irish Times

“At four minutes long ‘The Pattern’ is a mini epic. The song is constantly changing, and although there is a definite hook to the chorus (something Davey has always had a flair for) the songwriting ensures that we are in a very definite place sonically from where we began by the time we reach the end.” The Last Mixed Tape

While it has been six years since Cathy’s last album “The Nameless”, she most certainly been busy. In those years Cathy released charity albums, wrote for film and TV, and set up her own charity, the My Lovely Horse Rescue. Now also a mainstay of Electric Picnic, MLHR is where Cathy has been able to explore and enjoy her love of animals, saving them from their abusive pasts. The charity is now on a solid foundation and blossoming, and thus Cathy has found the time to get back to music, her first love, and where she belongs, right at the very top of the Irish music tree.

Cathy will be performing live in store at Tower Records, at 1pm on Friday, the 9th of September. 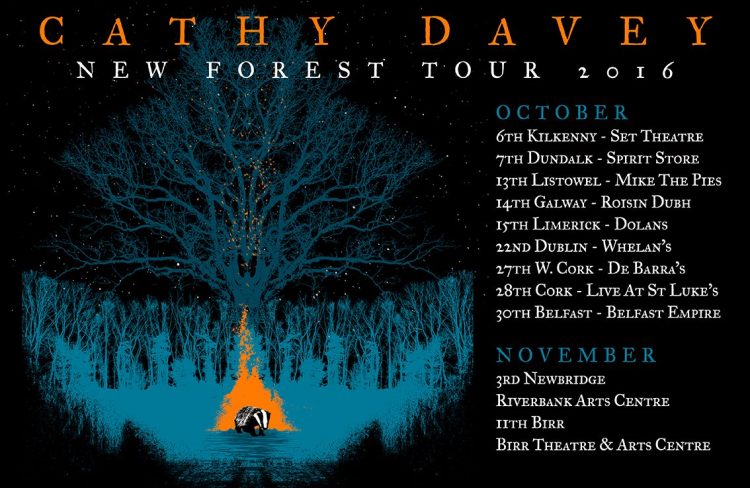