CC Brez Shares Video for “When It Falls” 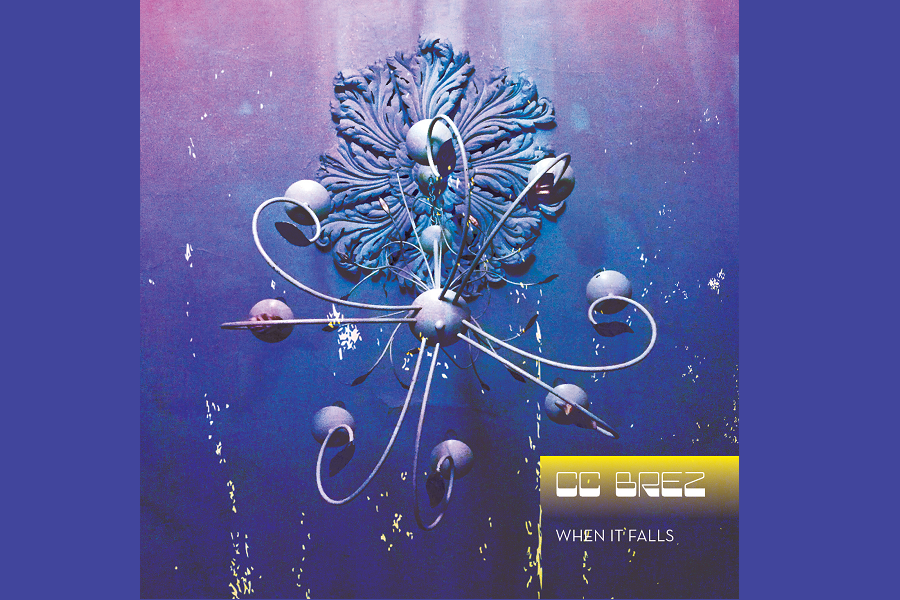 CC Brez has just shared the video for his latest new single ‘When It Falls’.

2016 saw a busy year touring for CC supporting the release of his debut album ‘The Nightfall’. The album garnered some great reviews and some stand out gigs of 2016 included performances at the Electric Arena stage at the Electric picnic, Longitude, Sea Sessions and Indiependance. In October 2016, after a support slot with Brian Deady at the Cork Jazz Festival, CC decided to take some time out from gigging to write his next move. The new single, ‘When It Falls’ was recorded in March 2017 with producer Philip Magee (Kodaline, The Script, The Academic), sees a slightly darker side to his personality. Instrumentally and lyrically channeling his influence from Bobby Womack, the track explores themes of nightmares and loneliness wrapped up in the ever present pop structure. The single is self released on CC’s label FAT BURRITO.