Celine Carroll releases infectious “Get Up Get Out” single 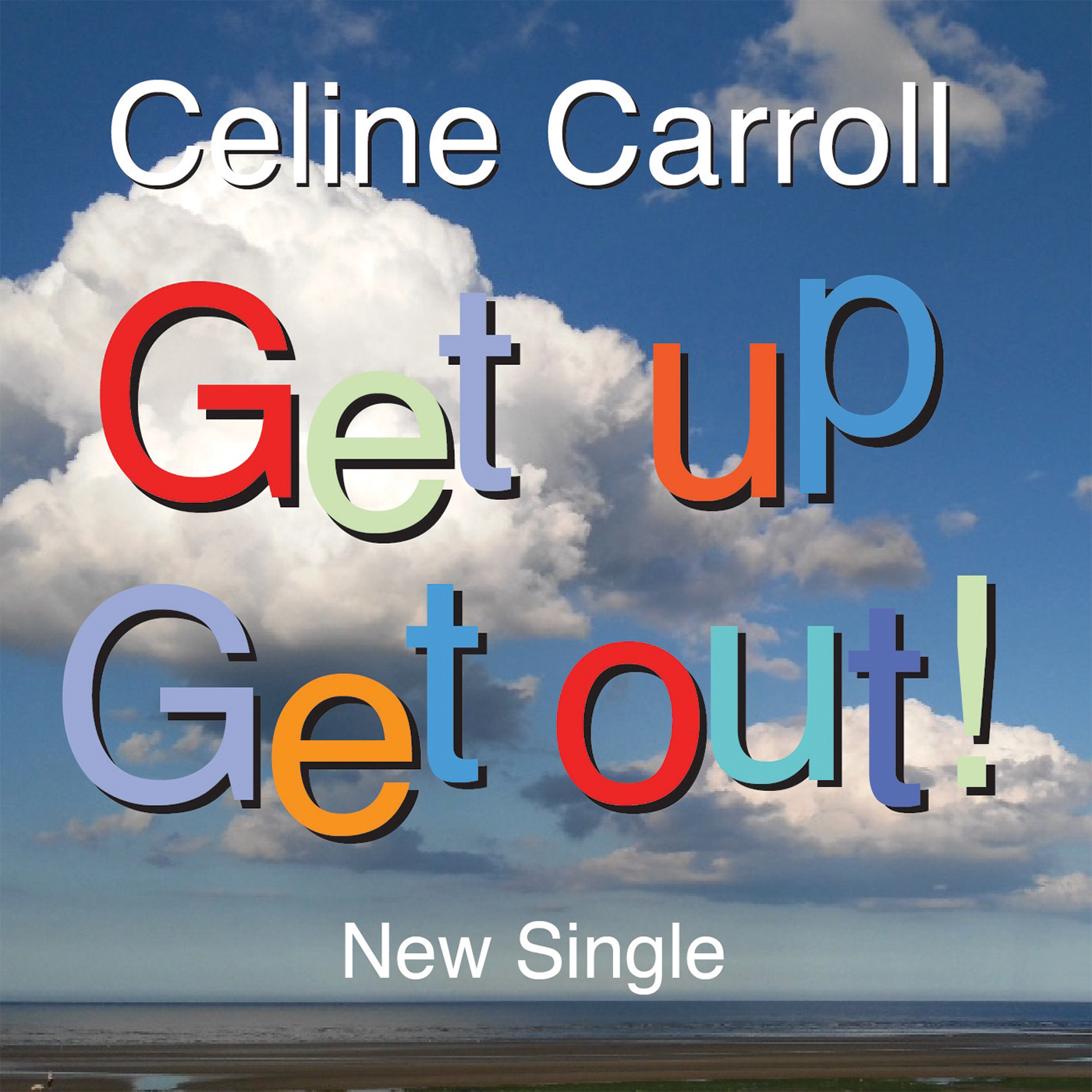 Get Up Get Out is the brand new single release by Dublin Singer Songwriter, Celine Carroll. Written on the ukulele, this song has become a ‘Poptastic’ burst of much needed sunshine and is receiving more than a generous amount of airplay both here in Ireland and in the UK.

To accompany the new single, Celine has also released a colourful, fun upbeat video, shot in Dublin along with some global video insert contributions from friends abroad. This song can travel.

As an accomplished pianist and guitarist, Celine’s music has been described from soft-jazz to damn fine acoustic soul with shades of Burt Bacharach, Carole King & Paul McCartney. With a back catalogue of over 200 songs, Celine has three studio albums to her credit.

Her first album, ‘Catch You as You Fall’, was produced by Declan Sinnott (Christy Moore).
The follow up ‘Itch’, a collection of 10 original songs, received much critical acclaim and was described by one journalist as “a real thing of beauty”.

Her third album entitled ‘Such a Beautiful Light’ and the three singles from it garnered much airplay in Ireland and particularly in the UK on BBC Merseyside and BBC Radio 2.
Get Up Get Out is the new single taken from Celine’s forthcoming album, due for release in the autumn 2015.

Celine will be performing at Arthurs, Dublin on Friday Oct 2nd. More dates to follow.

“We don’t really need another singer songwriter, but when they’re this good you just have to re arrange the furniture and make room”… Jackie Hayden, Hotpress Magazine.