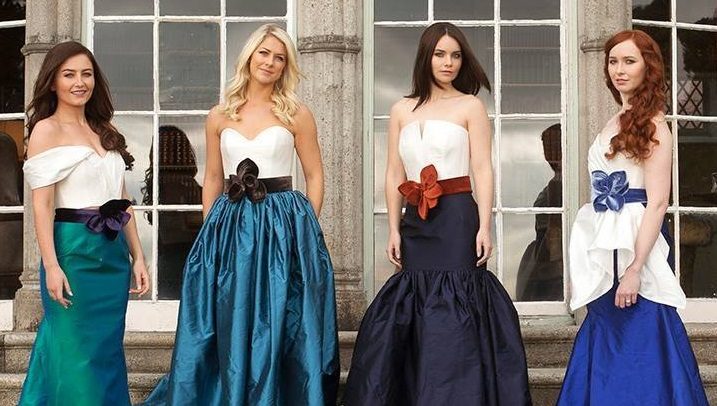 Celtic Woman announce the single release of “Walk Beside Me” to celebrate their very first Grammy nomination for their album ‘Destiny’ (released January 2016). They are nominated in the Best World Music Category and they are thrilled to be heading to The Staples Centre in LA on February 12th 2017 for the 59th Grammy Awards. Celtic Woman are four young Irish women–dynamic vocalists Susan McFadden, Mairéad Carlin and Éabha McMahon and the group’s newest member, gifted violinist Tara McNeill.

The single “Walk Beside Me” was written especially for Celtic Woman by world renowned producer & songwriter Mutt Lange and the song features on both the Destiny and Voices of Angels albums.

Musical Director Gavin Murphy, who produced the album alongside Chris O’Brien & Graham Murphy, described it as “a huge honour to be nominated for such a prestigious award and we are extremely proud of the hugely talented Celtic Woman and this amazing achievement.”

The Celtic Woman members said “There are no words to describe the excitement within the Celtic Woman camp upon hearing the news, that our album “Destiny” has been nominated for a Grammy Award. To say we are proud would be an absolute understatement. This is another milestone for Celtic Woman in what has been an incredible journey so far. We’d like to thank you all for your continued support over the last 12 years.”