Celtic Woman Return with ‘The Magic of Christmas’ 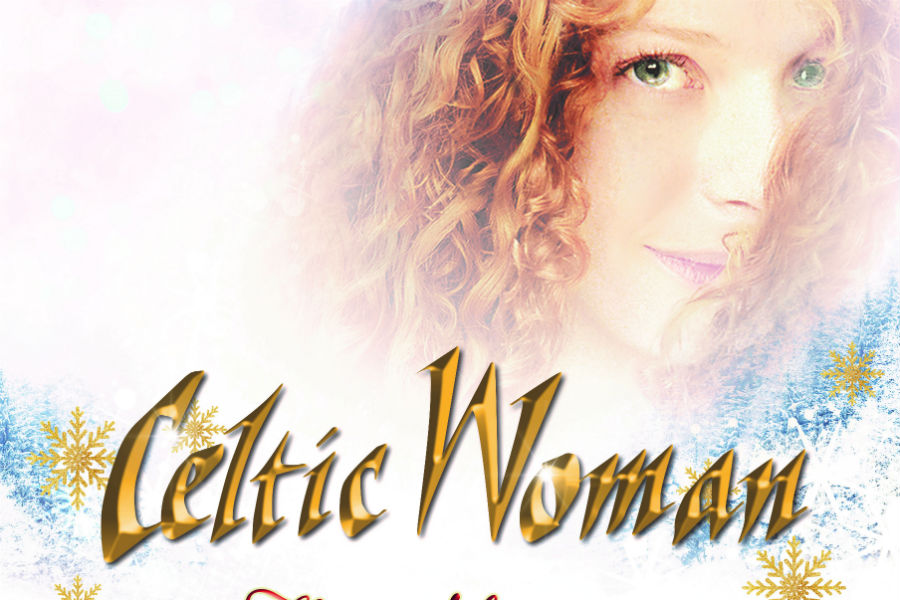 Celtic Woman is the most successful all-female group in Irish history, with a legacy of 12 consecutive Billboard number ones, 10 million album sales, and an incredible 1 billion online streams to date.

From delicate traditional Irish carols to magnificent uplifting anthems, Celtic Woman has a wealth of seasonal music to gladden your heart on their brand-new studio album ‘The Magic of Christmas’. Hear stunning new arrangements of the classics ‘Silent Night’, ‘O Holy Night’ and ‘Auld Lang Syne’ alongside the ancient Gaelic carols ‘Dia do Bheatha’ and ‘The Wexford Carol’. Hear the jingle of bells as you glide through the snowy landscape of ‘Sleigh Ride’ and get ready to sing along when it’s time to ‘Deck the Halls’!

Celtic Woman’s ‘The Magic of Christmas’ fuses shimmering strings, the tinkle of the Irish harp, the proud call of the bagpipes, and the beat of the bodhrán drum, paired with Tara’s lilting fiddle and the crystalline voices of Mairéad, Éabha and Megan.

Following its debut on PBS in 2005, the group has achieved massive success encompassing twelve chart-topping albums, eight DVDs and nine public television specials leading to sales of over ten million albums, with platinum success in nine countries. Each of its CDs – including ‘Destiny’ which was nominated for a Grammy – has debuted at #1 on Billboard’s World Albums chart. The group has been named Billboard Magazine’s #1 World Albums Artist six times.