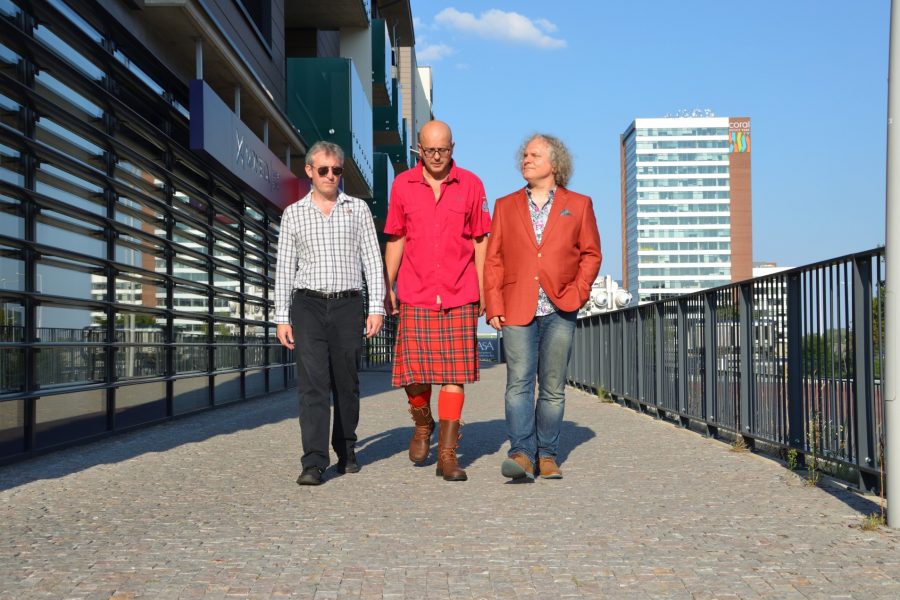 It all started over a year ago when the three of members of the group discussed where they were at musically. While all working on individual projects, Pavel suggested why don’t they focus their collective creative musical energies into a specific goal? In a moment the concept of Charles Boulevard was born.

At least that was the plan but making the dream come true was the challenge.

All agreed that it would be interesting to record the process of producing the album in a home studio environment without the backup of a commercial studio and so documented the whole process on their YouTube Channel to share.

And so a year later, the trio are proud of their achievement and are very happy to say the record is complete, exceeding even their own expectations.

The group wanted to create a record that everybody would enjoy listening to but also one that they themselves would enjoy.

“We deliberately covered many different musical styles and in that respect I think there is something here for everyone.  We are confident that we have maintained a high standard throughout the record and it is a good sign that we actually still enjoy listening to this collection of songs.

So we have made our Rendez-Vous with you despite the lockdowns, as promised and on time. We hope you too enjoy the experience!“