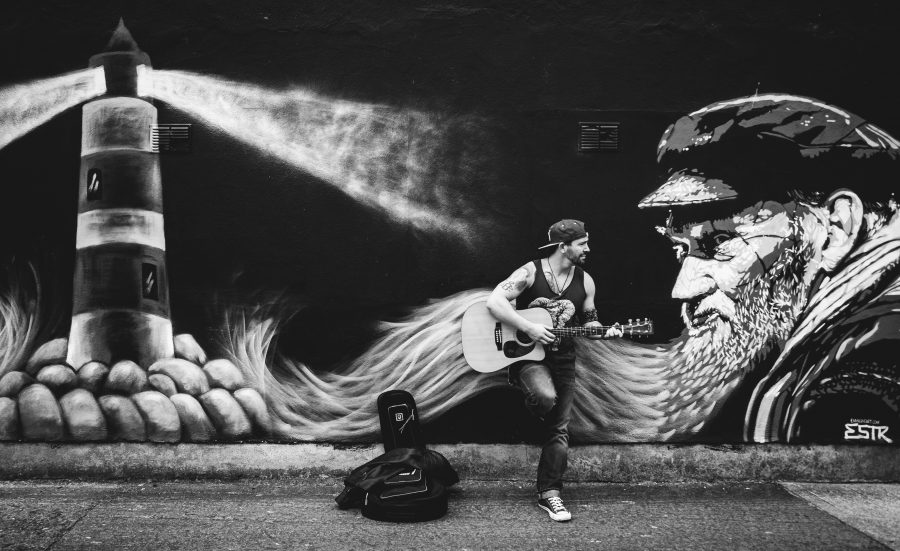 Charles James Walker is a musician from Longford, Ireland. A unique talent, his free spirit has taken him across the world, travelling to the most wonderful places and experiencing the most incredible things. It’s this life experience which translates passionately into his music. Creating songs that remain in your mind, each its own story with its own beautiful life. A deep soul, his music transcends the boundaries of the traditional singer-songwriter, with impassioned lyrics which touch on the most sensitive subjects of life, love and everything.

‘Get In’ is the debut single release from Charles from his forthcoming EP. It’s a powerful song and accompanying video that deals with mental health struggles; alcoholism depression and attempting suicide. The song depicts being on the edge ready to jump but holding back and being supported by loved ones. It’s a dark song which represents the mindframe of so many young Irish people and the stigma still associated with suicide.

Raking up over 3000 views on Facebook in only three days…it’s already resonating with people.

This folk musician is launching what is sure to be a promising career. With experience of gigging in a band behind him, Charles has crafted his showmanship which captivates audiences. He is looking forward to bringing this performance to gigs and festivals nationwide.

‘Get In’ is now available from CD Baby here.