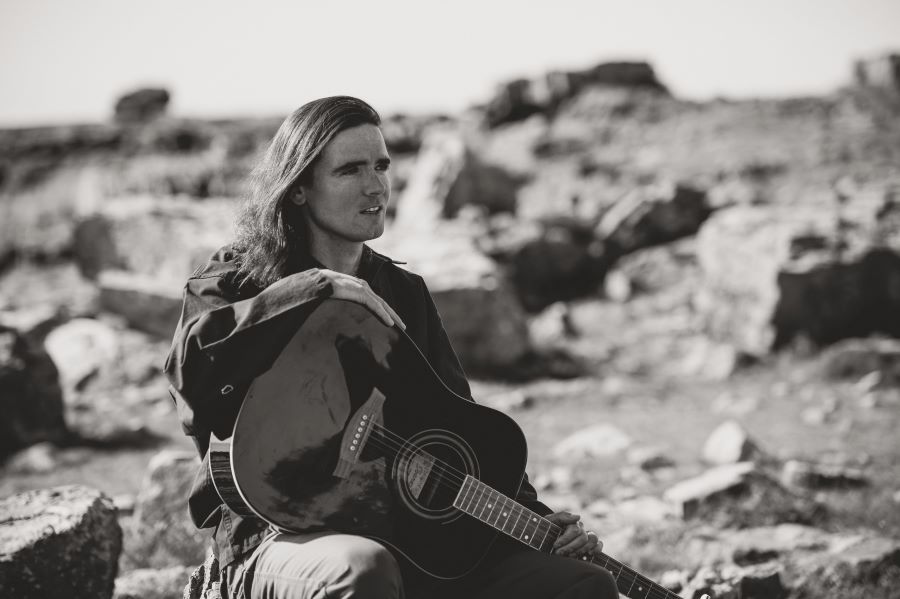 Charlie Le Brun (born in January 1988 in Rennes, Brittany), is a French singer, songwriter, and multi-instrumentalist. Brought up in a traditional family from the west region of France called Brittany, Charlie started speaking the local Celtic Breton language from a very young age. During his teenage years, Charlie then started to compose his own songs, with the dream of someday performing on stage, like his pop and folk idols Alan Stivell, Yann Tiersen, Sinead O’Connor, The Chieftains and The Corrs.

Charlie’s original songs are inspired by the rugged and wild land of his native Brittany, while combining pop music and traditional instrumentations: these authentic songs, of a Celtic pop-folk influence, include lyrics in Breton, French, English and Irish Gaelic. As a leading artist of the new generation of Breton pop musicians, Charlie has now become a very sought-after musician performing at venues including New York, Melbourne and Shanghai.

Charlie’s tracks will be released online on all digital music platforms.