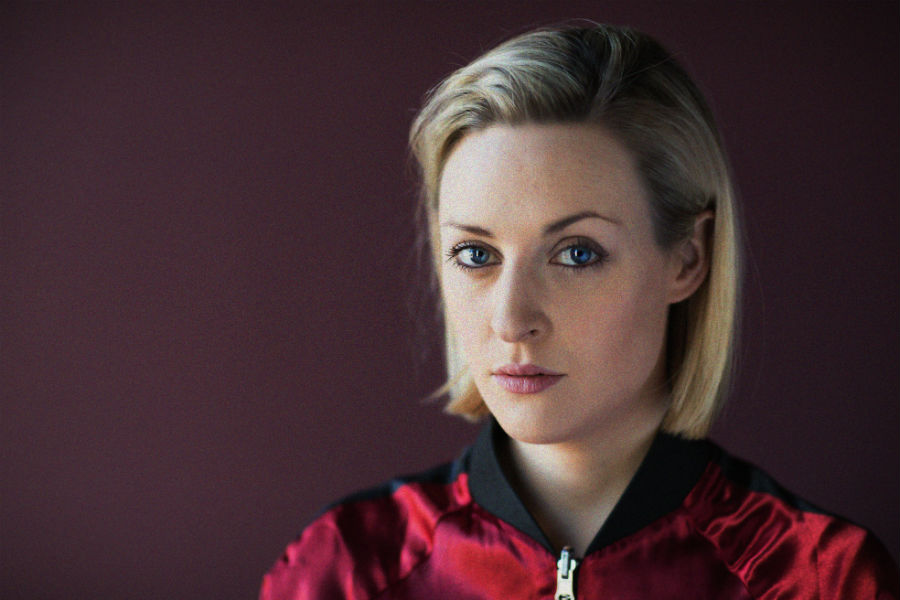 Introducing singer and producer, Chirpy – a dark, dream pop singer-songwriter and multi-instrumentalist from Dublin, Ireland. Her debut six track demo EP which was released last summer went straight to No. 1 on the Irish iTunes download charts and received widespread critical acclaim in the tastemaker sphere. Born Rebecca Shannon, she has been around on the Irish music scene for the past 10 years as a session musician (voice, guitar, bass, keys) and collaborator performing most notably with the Irish International set-up, Anúna (where many well known artists such as Hozier started their careers). She has toured Ireland, the UK, Europe, the US and Asia as a singer and performer.

Self-produced, Chirpy’s self titled debut album was recorded in Dublin, London and Lucerne and draws on a noticeable classical music background with contemporary electronica input, combining a sweep of cross-genre influences from predecessors including Leonard Cohen, Kate Bush and Björk, to the contemporary sounds of Stina Nordenstam, Jessie Ware and Lali Puna.

The first track ‘Breathe’ will be promoted as a single during the album release. It asks for a stop from the chaotic world with the opening line ‘it’s a miracle to be here‘…..

‘Born on a planet where we frantically struggle paying our way to stay on… that miracle is often easy to forget.’