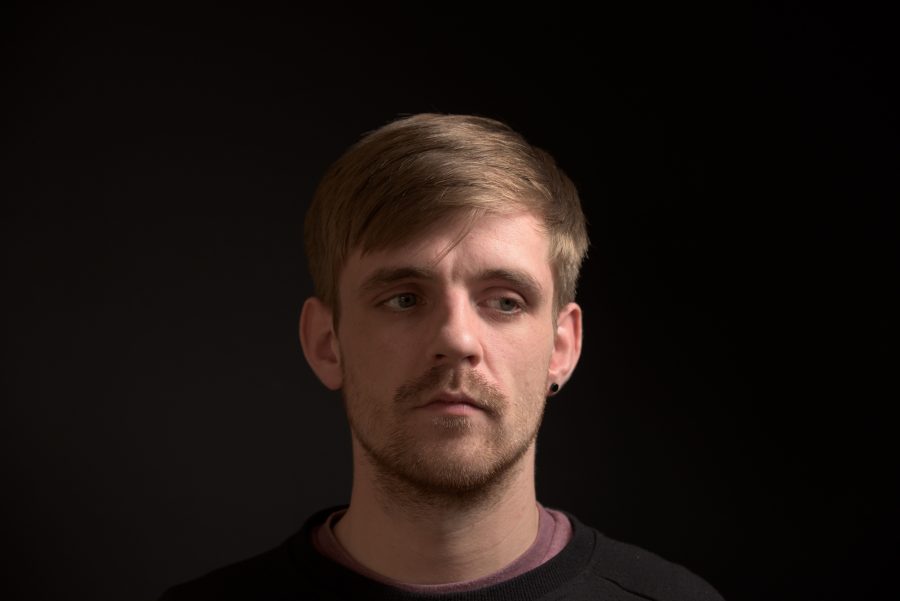 Irish musician and singer-songwriter Chris Haze gears up to release a 5 song EP  “We Are One”, featuring acclaimed singles “Let Us Be Heroes” and the chart topping “I’ll Run along with 3 brand new songs. The first single from the EP is also entitled “We Are One”. There is certainly a buzz and momentum behind this young Irish musician going into 2017.

In 2013 Haze managed to gain national airplay on all major radio stations in Ireland having been picked as artist of the week on RTE 2FM & Today FM where his debut single “Over And Over” received national recognition. He has also supported and toured with the likes of Coolio and The Original Rudeboys.

His single “Let Us Be Heroes” was nominated for “Best Track” in the HotPress Magazine Readers Poll 2016. And most recently won the awards like “Artist Of The Week” & “Artist Of The Month” on Global Rockstar Magazine in Austria.

After the success with acclaimed single “Let Us Be Heroes” in December which gained him national airplay all over Ireland, and has gone on to secure him his first major U.K radio break trough on Radio X while also gaining his first national radio play in The Netherlands on KX Radio in Amsterdam. “Let Us Be Heroes” has since been picked up by BBC Introducing and played on a BBC Radio Lincolnshire for the first time which is Haze’s first appearance on BBC Radio’s radar.

Haze also achieved the same success and more with his latest single “I’ll Run” which debuted in the Top 10 on the Irish Singer Songwriter chart on iTunes for over a week reaching the Top 3, knocking Ed Sheeran, Hozier & James Bay off their spots securing Haze with his first charted iTunes release. Following the success of the single release Haze also secured his first official playlist position on Irish radio.

The highly anticipated EP is due for release February 17th and will be available to pre-order on iTunes from February 3rd.