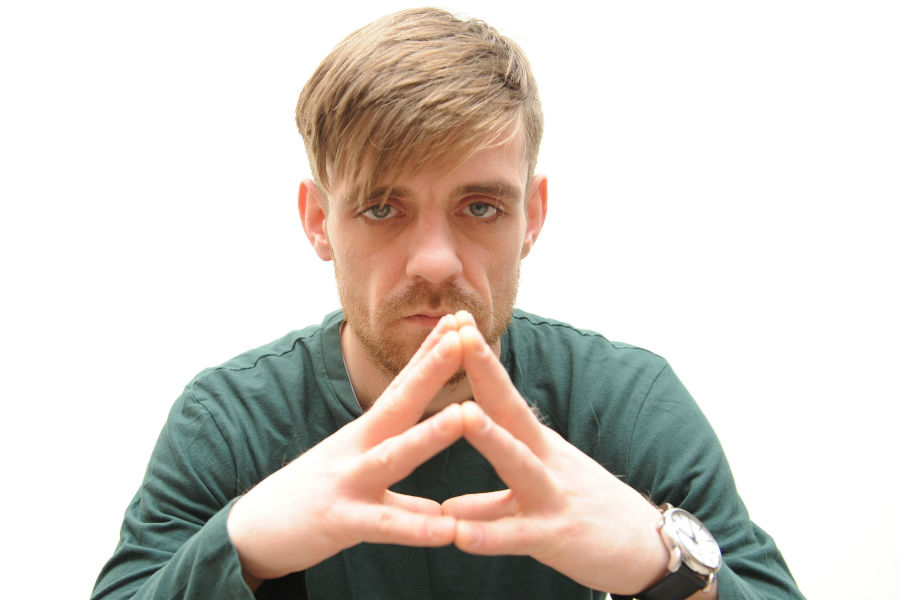 After an exciting 2018 which seen Haze release his second Independent Irish Top 5 EP ‘RECIPE’ back in February and play his first two Irish headline shows in Whelans, Dublin and in his hometown at Monroe’s Live. Haze then went on to end the year on a huge high by executing his first self funded North American tour which took place trough September/October and seen the Irish musician play headline dates in numerous renowned venues across the states including Two New York dates, Boston, Philadelphia and Chicago.

When the pre-order goes live February 22nd Fans will be able to gain access to the first and brand new single by pre-ordering the forthcoming EP release.

The EP which features six brand new musical works created by the Irish musician and producer shows no signs of sticking to any one style or genre. Ranging from acoustic ballads and pop songs, to delivering haunting, spine tingling ear busters. This new album is sure to excite Chris Haze fans.