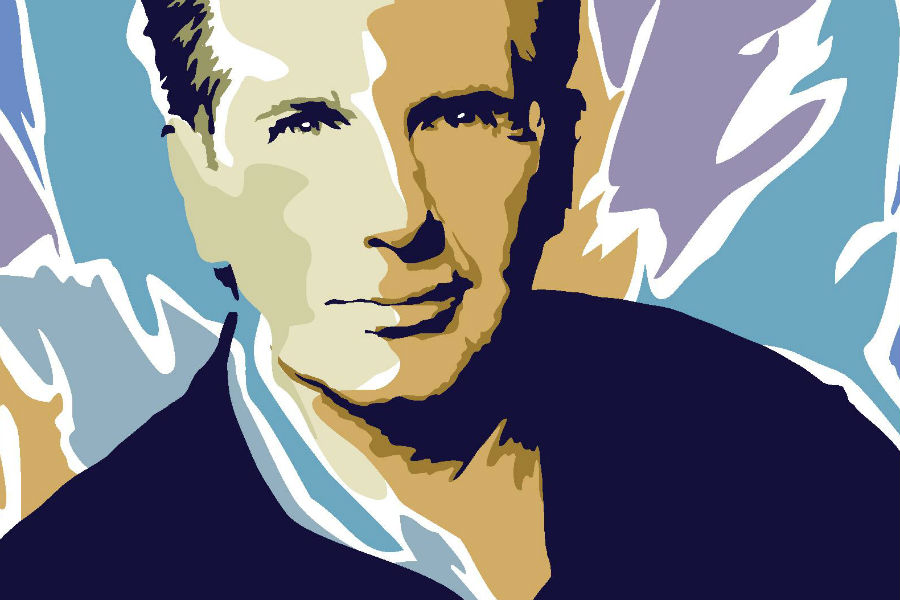 The live final of the eight annual IMRO Christie Hennessy Song Competition takes place on Saturday, 3rd November at The Ashe Hotel, Tralee, with a special guest performance on the night to be announced. Ten finalists have been selected from over 250 entries from across Ireland and beyond to perform their original song in front of a live audience and panel of expert judges. The winning songwriter will be presented with a cheque for €1,000, courtesy of CARA Credit Union with a runner up prize of €300.

Christie Hennessy: A Celebration will open on Friday 2nd November with The Troubadour Club, a showcase featuring some of the finest of Ireland’s contemporary songwriters.

The IMRO Christie Hennessy Song Competition takes place as a tribute to the life and music of one of Tralee’s most famous sons. Now in its eighth year, the competition has grown in stature over the years to become one of Ireland’s leading song competitions and continues to attract a high calibre of songwriters from Ireland and overseas, covering a broad range of musical genres. Previous winners have included Paul McDonnell, Dave Molloy, Alan Kavanagh, Enda Reilly/Christine Deady, Míde Houlihan, Katie O’Connor and Curtis Walsh.

The ten finalists in the 2018 IMRO Christie Hennessy Song Competition are:

Entry to the live final is free of charge. For further details about the event, contact IMRO at ei.ormi@stneve or 01 661 4844.