To celebrate the live final of the 2012 IMRO Christie Hennessy Song Competition which takes place this Saturday, 17th November at The Brandon Hotel, Tralee, IMRO will feature two of the ten finalists in our Member News section each day this week. First up, Eli Spring and Stu Daly…. 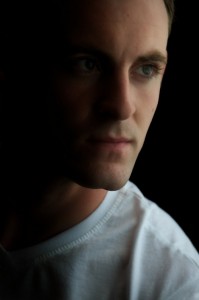 Surrounded by a musical family, Eli taught himself to play guitar in his home town of Navan Co. Meath and from there grew his love of writing his own music. Eli was the lead singer in local band Hunters Edge for two years which had great success in his hometown of Navan. With Hunters Edge, Eli played local festivals such as Navan Live, Le Chéile & Wilkfest as well as acoustic stages and venues. Eli is now out on his own solo musical adventure and his future is looking very positive and exciting.

A review from @itsatangent wrote,
“A fairly polished act that could probably be dropped straight on to radio and do quite well for himself. Acoustic rock with a kind of country American rock sound, if you like the Coronas or The Script you will probably like this guys’ style” 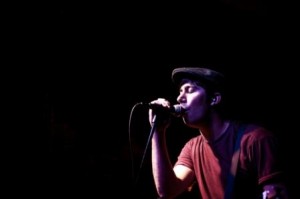 Stu Daly is a twenty five year old folk artist from Tallaght, Dublin. Since his late teens he has toured Ireland, the UK, France and the US in ska/punk band, Chewing on Tinfoil, including a live session for BBC Radio 1 in the legendary Maida Vale Studios. As he ventures out as a solo artist he retains the same energy and passion but this time he’s taking influence from the likes of Billy Bragg, Woody Guthrie and Otis Redding. In January of this year Stu recorded a two song single and has started to book live shows as he works on his debut EP.

Entry to the live final is free of charge, but due to limited capacity, booking is advised. To reserve a place in the audience, email IMRO at ei.ormi@pihsrebmem or phone 01 661 4844. Doors open at 8:30pm.