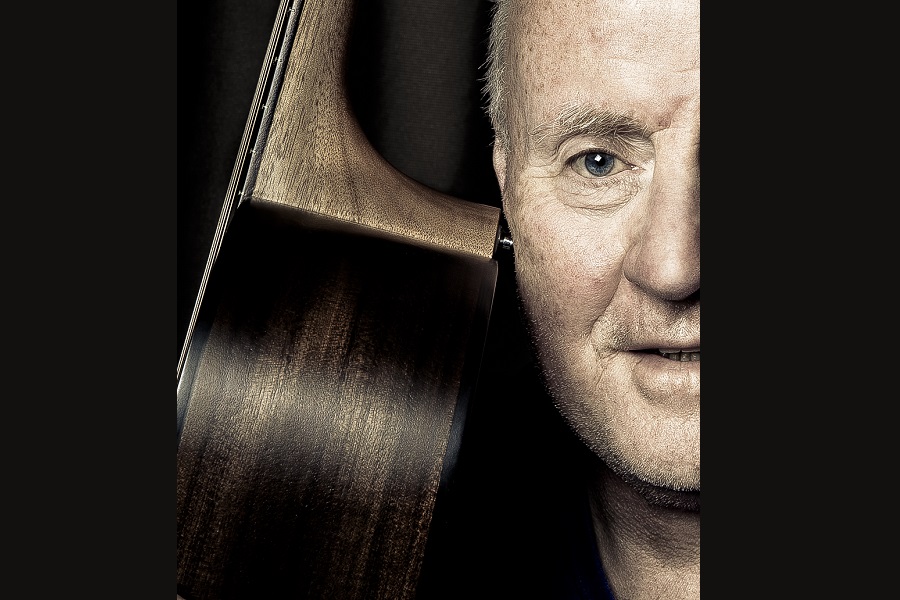 Christy Moore’s new album, ‘Magic Nights’, will be released worldwide on 22nd November 2019. The first song to be taken from ‘Magic Nights’ is ‘Hurt’, a take on Johnny Cash’s classic version of the Trent Reznor masterpiece. Following on from the multi-platinum #1 album, ‘On the Road’, this new collection features 26 songs across two discs. ‘Magic Nights’ is a further collection of Christy songs amassed through more than 50 incredible years of recording and gigging. Recorded in venues from Derry to Dublin, Birmingham to Belfast and Liverpool to Lisdoonvarna, the album features many old and new fan favourites.

“We are about to release a new album of songs for your consideration. It contains 26 new live recordings gathered under the title of ‘Magic Nights.’ The opening track is ‘Magic Nights in The Lobby Bar’. A version of John Spillane/Ger Wolf’s classic song recorded at The Opera House, Cork in 2014. We have recorded all our gigs in recent years. Producer Jimmy Higgins and Sound Engineer David Meade selected these takes from hundreds of gigs. It has been an enjoyable process. Listening back and discovering special moments, riffs that went unnoticed, choruses long forgotten. Every gig develops its own atmosphere, every audience being a unique gathering of listeners. In Belfast we dedicated ‘Burning Times’ to Lyra McKee, her Young Life so cruelly ended on The Creggan. In Glasgow I responded to a call-out for Spancilhiil and what followed was, for me, a very special version of young Michael Considine’s beautiful song. When we played Dreamland in Athy I sang Johnny Cash’s version of ‘Hurt’. I was 18 when I heard him sing in that very same Dancehall. A night I have never forgotten. (Albert Reynolds was on the door!) In Vicar St, Dublin a voice called out for ‘Johnny Jump Up’. The Band had not played it before but I dived in and they followed. I cherish such spontaneous moments. In recent months I have happened upon Sean Mone’s ‘Rosalita & Jack Cambell’, Pete St John’s ‘Inchicore Wake’, Rob Corcoran’s ‘Ringing that Bell’ and Albert Niland’s ‘Irish Pagan Ritual’ (aka ‘Sail on Jimmy’) Each one taking its place in the set and gathering momentum along the way. Its 50 years this year since I released my first album. I have deep gratitude for the mystery of it all. At work I’m surrounded by a great team of comrades. Their talents and vital contributions keep the show on the road. Each night at 8.05 we stand side stage, breathe in the air of expectancy, the intoxicating waft of perfume and after shave. The crew complete their final checks, the lights go down and out we go once more to face the Music.

Thank You for listening, One and All, Christy.

One of the most compelling and inspirational musicians Ireland has ever seen, Christy has a universal fan base and still continues to entertain; cementing him as an Irish icon.  It is his deep urge to connect with the listener and to transmit the meaning of the songs he sings that has endeared him to audiences of all ages.  Christy has released more than 25 solo albums, from ‘Paddy on the Road’ in 1969 to ‘On the Road’ in  2017.

Bridgewater Hall, Manchester on 15 October 2019  and Liverpool Philharmonic on 16 October 2019.