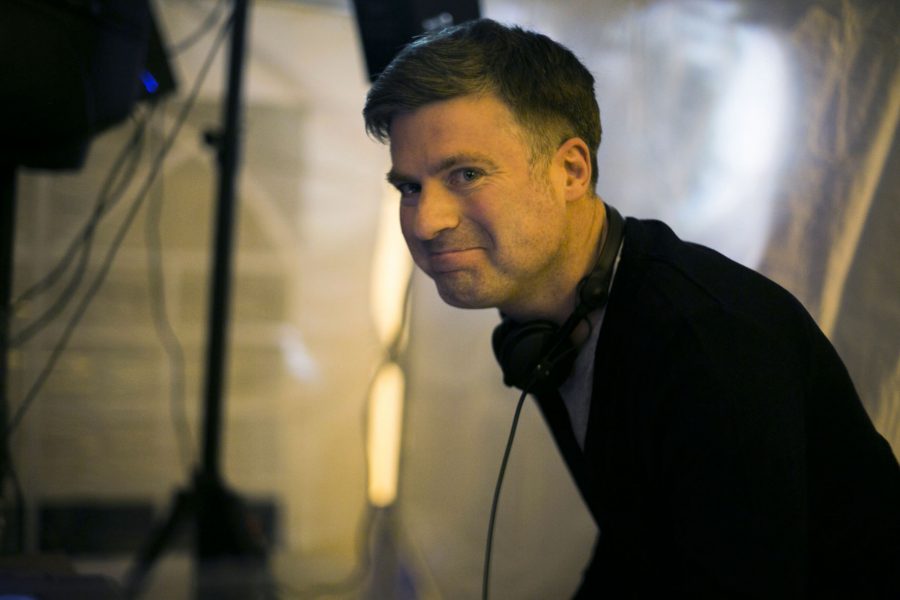 On Monday 1 May Cian Ó Cíobháin will be marking 18 years on air for An Taobh Tuathail with a special broadcast on RTÉ Raidió na Gaeltachta bringing us back to 1972.

RTÉ Raidió na Gaeltachta came on air in 1972, and Cian Ó Cíobháin has long been fascinated by the idea of what type of music he would have been playing had ATT been on air at that time. So this year, for the programme’s birthday special, he is going to get into a time machine and travel back 45 years.

The An Taobh Tuathail birthday special will be broadcast on 1 May 2017 22:00 – 00:00 on RTÉ Raidió na Gaeltachta, and you can listen back on the Radio Player or see rte.ie/rnag/an-taobh-tuathail.