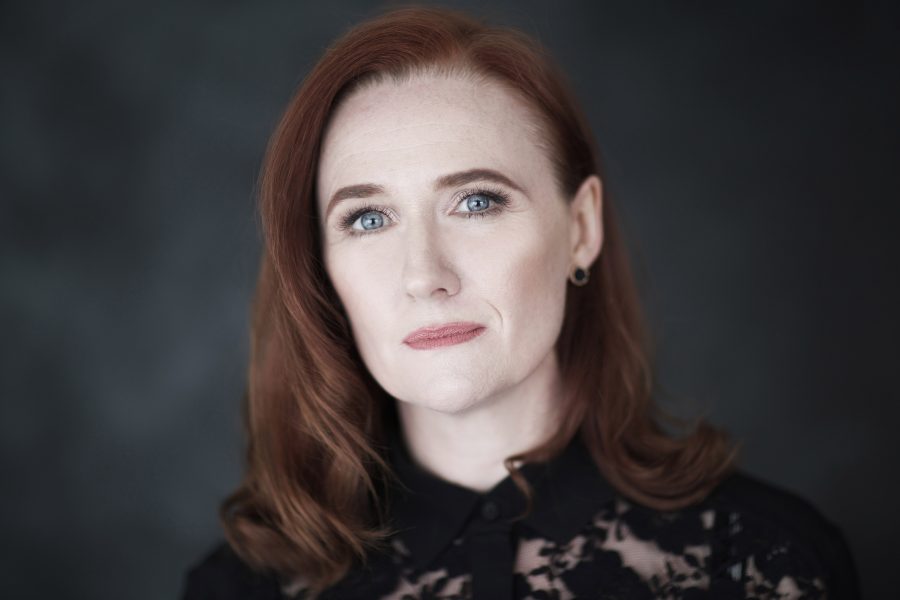 Dublin singer-songwriter Ciara Sidine’s sound has been described as ‘Americana with an unmistakeably Celtic feel to its poetic lyrics and confident vocals’ (UNCUT). Her much-anticipated new album ‘Unbroken Line’ (September 2017), follows on from her successful debut ‘Shadow Road Shining’, described in Hot Press as ‘Exquisitely beautiful . . . recommended from the highest heights.’ ‘Unbroken Line’, the album title track, is its first single release, along with ‘Watching the Dark’, with its hints of Billie Holiday and 1940s melody. Sidine’s uniquely arresting vocal kicks off the the sweetly melodious ‘Unbroken Line’, which draws inspiration from a Dylan classic, with its streetscape of old stores and faded signs, which are heard ‘blowing in the breeze’. In a spirit of hopeful yearning, Conor Brady’s easeful, low-key yet distinctive guitar stylings support the central vocal with a luscious warmth, creating a layered musical landscape that underpins the lyrical quest: to rediscover a connection to that which matters.

Says Sidine of her work, ‘It’s very easy to buy into an idea of brokenness in the world, because there is plenty of evidence for it. It can be easy to forget that there is much to be celebrated, even amidst turmoil. “Unbroken Line” came out of my own efforts to find a sustaining connection in difficult times – for me, it came through music. There is a line of song that reaches into the past and will extend into the future, long after we’re gone. Going back to the source, in this case the musical roots that inspire me, I find there a sense that, whatever our individual journeys, we are all walking “towards the borders of the night”, more together than we are apart. “Watching the Dark” is a trip down melody lane, a song that was fun to write and is a joy to sing.’

Co-produced by Sidine and Conor Brady, the cream of Irish musicians feature on the recording including Conor Brady (Toots and the Maytals, Terence Trent D’Arby and George Martin), Robbie Malone (David Gray), Dave Hingerty (The Frames/Swell Season), Justin Carroll (Van Morrison) and revered Irish blues and country artist NC Lawlor. Sidine’s singing has drawn comparisons to Maria McKee, Alison Krauss and Gillian Welch but her style is very much her own and ‘Unbroken Line’ is a remarkable showcase of this.