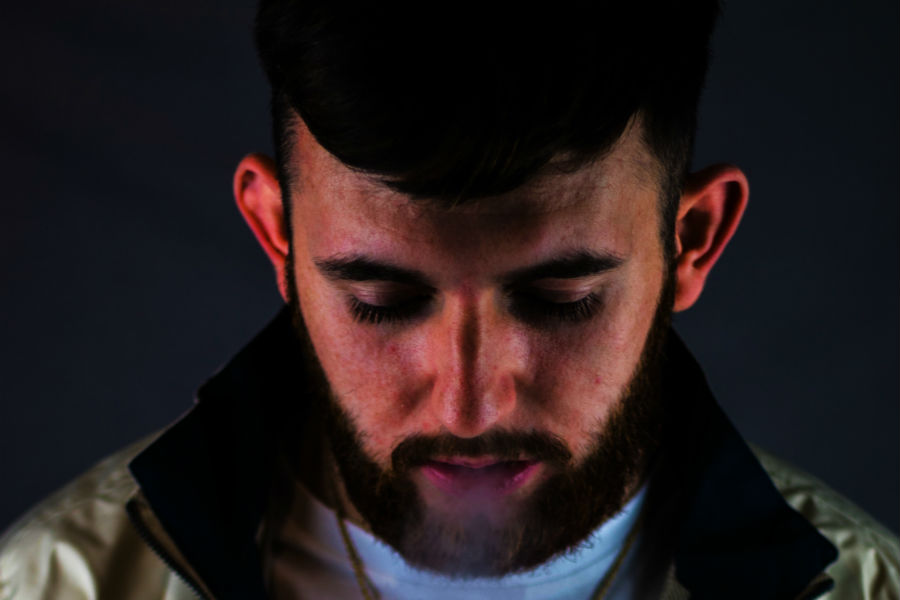 After touring a string of sold out shows throughout 2018 with Irish Band Aslan including dates in The Olympia Theatre, Vicar Street, performances at Electric Picnic, and opening for Brian Kennedy & Damien Dempsey, Ciarán Moran announces the release of his Debut EP ‘& I Haven’t Even Started Yet’, accompanied with a headline show in The Underground Venue, Dublin on April 6th 2019.

The five track EP shows Moran’s honesty & rawness throughout. As the EP begins with the stories of a silhouette imagined figure named Audrey, leading to tracks speaking the mind of a prisoner, and ending with the story of a boy growing up in a home in which domestic violence was an everyday thing. It represents those who know such issues go on, on a day to day basis, but may not speak of it.

Recorded at Beardfire Studios in Dublin 4, the EP is unique, although Moran still hits home with his Folk, Contemporary, Acoustic style. He is joined on tracks by Rohan K Healy, Al Quiff and David Virgin, who produced the tracks and offered their finishing touches and created an edge on each track. According to Moran “I understand some subjects can be hard to write about, and some people won’t speak about such issues, But it’s the truth, it’s fact, and once I speak the truth, I won’t let anyone down.”.

Moran now looks on to his debut headline show this April 6th where he will release his Debut EP. He has also penned in dates to perform at several Irish festivals this year along with several features at shows in Ireland prior to the release of his EP.