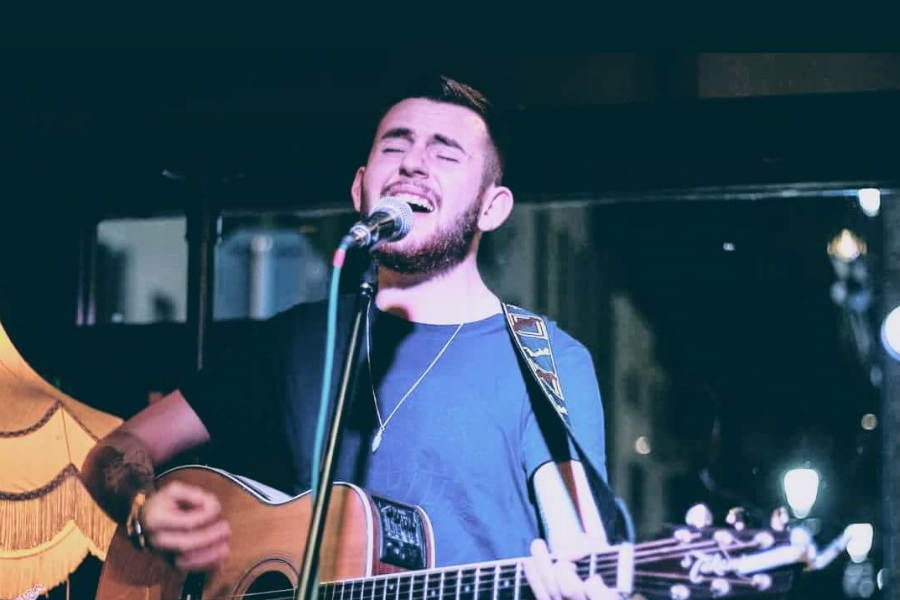 After a really successful year in 2017, with the release of his debut single, working with Irish Band ASLAN and opening up for them on their Made In Dublin Tour at Vicar Street, and Their Feel No Shame Tour at the Start of 2018,  Ciarán Moran now releases his second single ‘Mother’ in which has been already rated as “The This Is of 2018” from Billy McGuiness (Member of Irish Band ASLAN).

With the release of his debut single in August 2018 in which had been aired on John Barkers “Totally Irish” on 98FM, and a live interview along with performances on the FM104’s Open Mic and played by Dermot Lambert on RTE 2XM along with much more.

Ciarán had taken a separate route for this single in which is more real lyrically & composition wise, this single is stringing along the lines of Damien Dempsey/Damien Rice.

The single was recorded in Beardfire Music Studio/Label in Dublin City by Producer/Artist Rohan Kealy, The studio/label itself has had releases and performances on shows such as TG4’s Busker ABU, The Voice UK, RTE Radio, RTE Television, TV3, TG4 and much more.

The lyrics and composition were written by Ciarán Moran who had previously worked alongside the likes of Christy Moore for song writing, so the lyrics to ‘Mother’ are honest and real and tell a true story of what happens in the world we live in today.

The Song ‘Mother’ was written about a young boy growing up in a home where the boy had no other choice but to become immune to the noise of his father beating or abusing his mother on an everyday basis. Domestic violence was a huge thing in his home. There are lyrics as strong and as honest as “He would say go get your father or your brother’s, but by the time they came he was nowhere to be found” and “He would make you hide your scars with your make-pp, but as the tears would fall we would see you start to bruise”

Although Moran had previously explained that the songs he writes don’t affect him personally or are not what he may have gone through in life, and the reason for that was “Who wants to listen to my problems? People want to listen to things that relates to them and not what goes on in my life,” on an interview with FM104 in Dublin, He believes that the song and lyrics will relate to a lot of people not only in Ireland but also around the world.

As the days come closer to the release of his single on Mother’s Day, 11th March, Moran hopes to keep recording for his debut EP in which he hopes to release during the summer of 2018. With several more shows lined up with Irish band ASLAN in 2018 and some showcases around Dublin/Ireland, he hopes to get this single to as many people as possible, for those to share to their friends who may relate or enjoy the concept of this single.