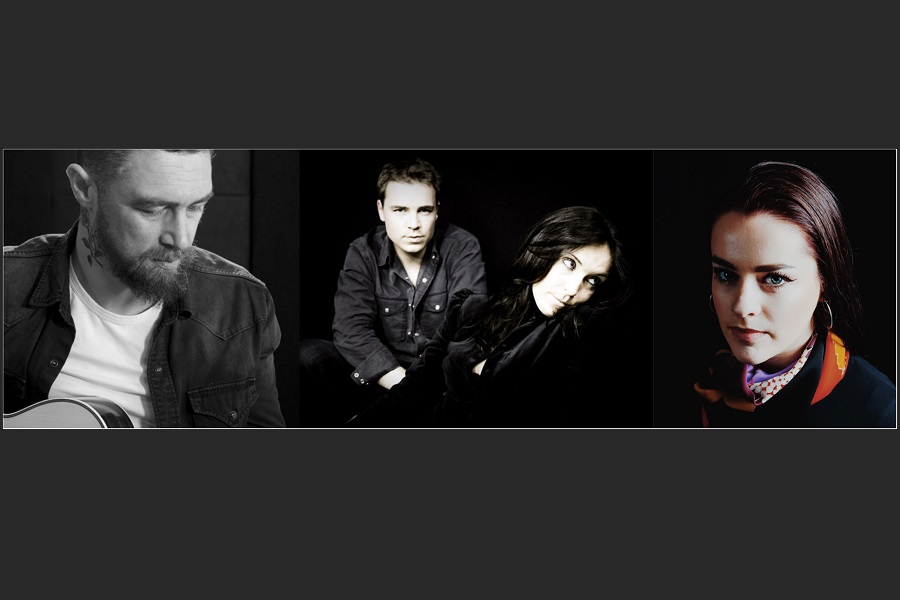 The finalists of the 2017 Clancy Brothers and the ‘A Song for Carrick’ songwriting competitions have been announced.

The finalists of the 2017 Clancy Brothers Songwriting Competition are…

Siobhan Franks and Rob Shiels with ‘Don’t Let Me Go‘, Declan Carruthers with ‘Shots at Dawn‘ and Katie Carpenter and Gary Burke with ‘Like Home‘.

First place is €500 sponsored by IMRO and the Clancy Brothers Festival, recording, mixing and mastering at Crossroads Recording, Kilkenny, and CD duplication by Duplication Ireland. The runners up will each win €250, so no one goes home empty handed.

The finalists of ‘A Song for Carrick’ are…

Darragh McDonagh with ‘Diamond of Carrick-on-Suir‘, Jane Ross Fallon with ‘Tragedy at the Old Bridge‘, and Frank Callery with ‘Alleys Run Down to the Quay‘.

First place is €200 and the runners up win €50 each, sponsored by the Carrick-on-Suir Business Association and the Clancy Brothers Festival.

All the finalists will gather to play their competition songs in the Nano Nagle Chapel, Carrick-on-Suir, on Sunday June 4.

The concert will be headlined by Robbie O’Connell, folk songwriter and former member of the Clancy Brothers group. It’s shaping up to be an unmissable night of original music in the stunning Nano Nagle Chapel.