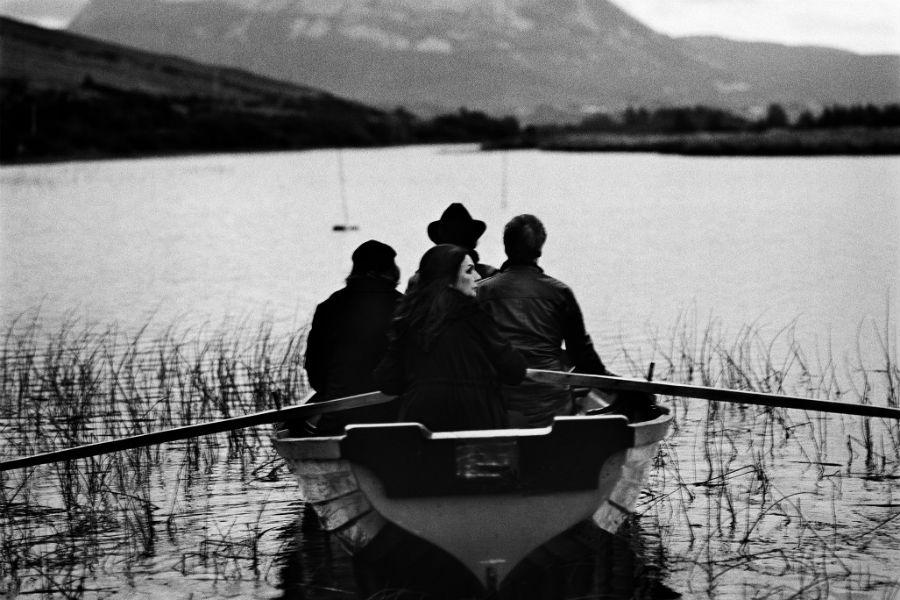 Clannad have sold out 15 million records worldwide and with eight Top 10 U.K. albums to their name. The Grammy and BAFTA award winning quartet will also release a new Anthology ‘In a Lifetime’ deluxe set to be released worldwide on 13 March 2020 via BMG.

Their world tour will last a year and a half incorporating territories such as Europe, Australasia, North America, Japan, and South East Asia dates which will be announced over the next coming months.

To coincide with this very special live tour, BMG are proud to be releasing ‘In a Lifetime’ Anthology; a multi-format, career-spanning anthology containing tracks from Clannad’s 50-year recording career. It will be available as a 38 track 2CD set, 2CD deluxe, 2LP, 2LP deluxe and an expanded deluxe 100+ track set as well as digital versions. The anthology will both delight and excite Clannad’s enormous and loyal fanbase as well as introduce this legendary, influential and culturally important band to a whole new generation of music fans.

The multi-award winning Clannad have without doubt done more than any other group to take Irish music and the Irish language to a worldwide audience. Fusing elements of traditional Irish music with more contemporary folk, new age, and rock they have created a beautifully unique and ethereal sound which combines haunting melodies and mesmerising vocals to transcend the sands of time whilst appealing to a worldwide audience of all ages.