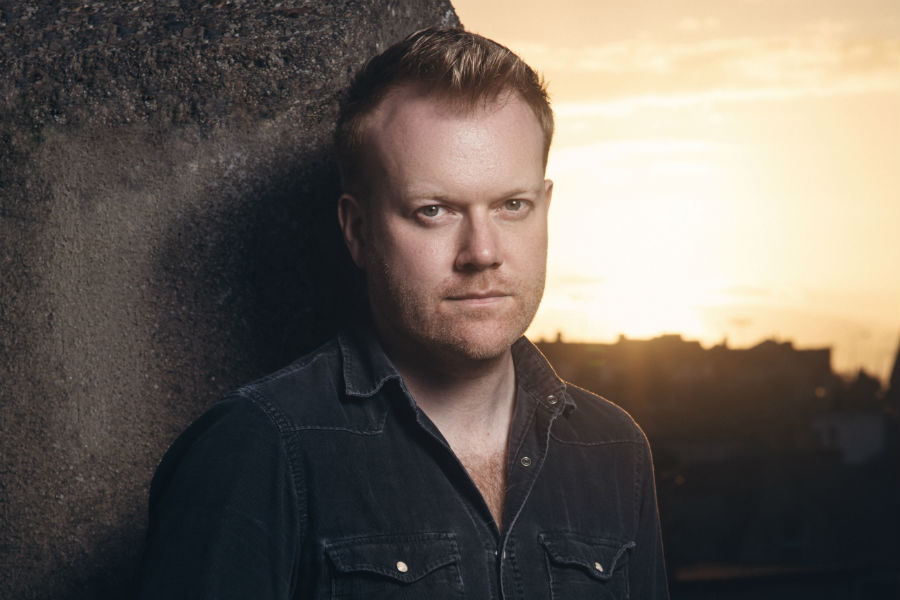 Guitars. Remember them? Not like the ones you hear now as a soundtrack for beer commercials, or in bars as a backdrop for football games and dull conversations. The kinds of guitars that filled you with an equal amount of uneasiness and joy. The kind of guitar sound that could indeed make you forget your troubles because it ripped your head off. With a melodic sweep, (cue The Replacements) that felt oddly familiar and yet had a (drunken limp) foot firmly in the future. Do you remember THOSE kind of guitars? Because Clive Barnes does.

How about Rock ‘n Roll? Remember that? Not the kind of rock that is put on the front of a brand spanking new $50 t-shirt at the arena show of a $700 a ticket aging grey haired rock band with, yes, ONE original member…!

No, the kind of rock that you and your friends, (and that really cute Goth girl that you see on the train) are witnessing in a dark sweaty underground club that holds 200 people. And there’s 300 of you. (Cue Nirvana’s ‘Bleach’) Do you remember THAT kind of rock ‘n roll? Because Clive Barnes does.

Clive Barnes has done a lot of stuff musically, Google him, I haven’t got time to write it all down here but the coolest thing he ever did was run away from home when he was 12 to go see Metallica.

He didn’t record his new E.P ‘Haunted Head’, loaded with the aforementioned guitars and rock ‘n roll because he was bored, he did it out of a white hot passion and a testicle wrenching feeling that it was necessary. If you’ve missed these kind of things….you know, art that is a life or death gamble, we suggest you check out Clive’s ‘Haunted Head’ E.P. released 21 June.