Codes are all set for highly anticipated AALTARS album release 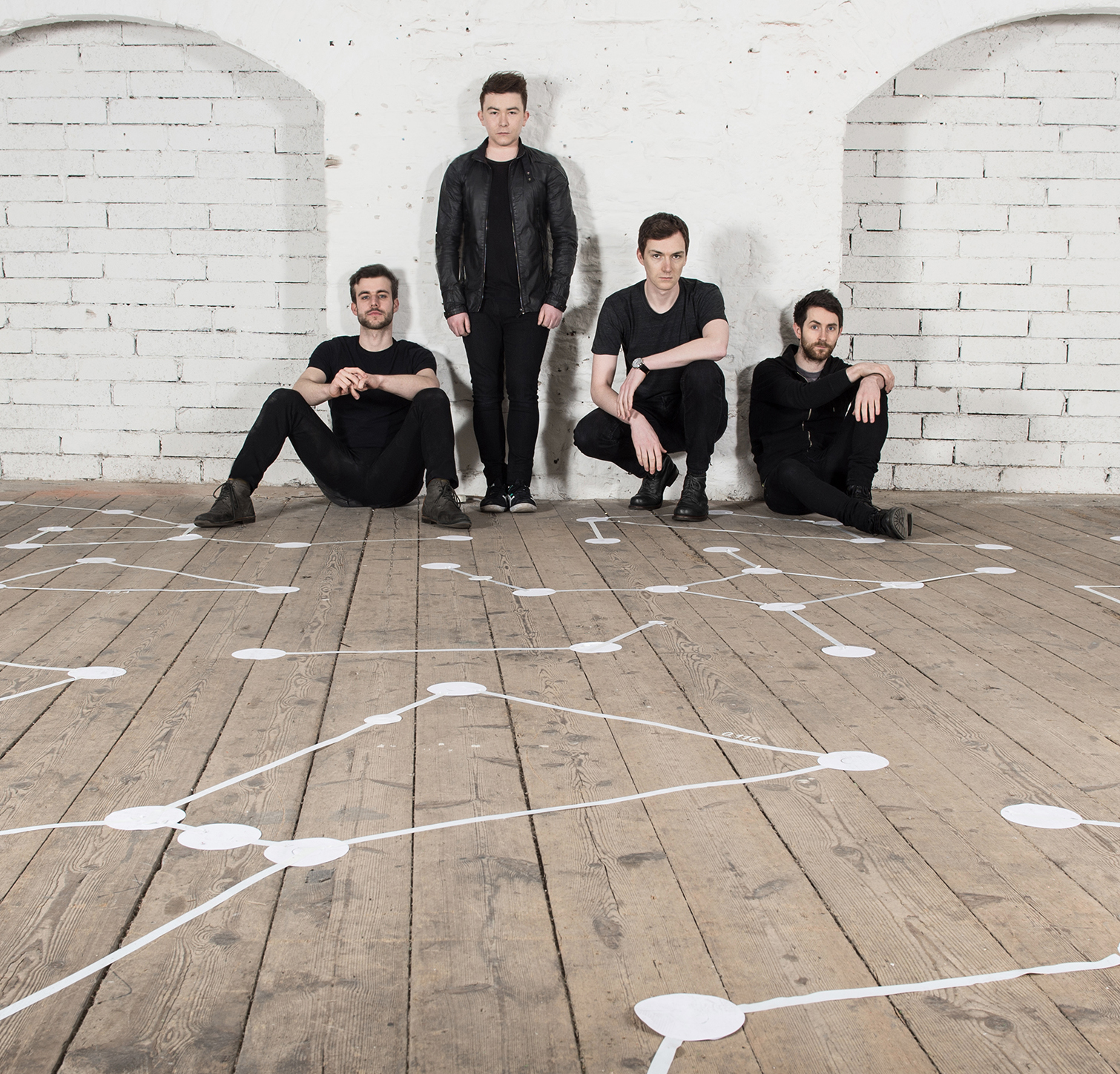 To celebrate the release of AALTARS, the band will be performing live at their official launch party at Whelans, Dublin, on the 19th of September. Tickets are €10 (incl. booking fee) via Wavtickets.ie.

In support of the record and as a thank you to to their supporters, the band are giving away new single ‘And Arrows and Aarrows’ as a free digital download via the bands Soundcloud. (Soundcloud.com/codesofficial).

The self-produced, independently released sophomore effort from Codes was recorded in the band’s studio space in London and between Modern World Studios, Gloucestershire and Roundhead Studios in Auckland New Zealand where it was mixed and edited by Clint Murphy (Manic Street Preachers, 50 Cent) and finally mastered by Ryan Smith (Battles, Nada Surf, AC/DC) at Sterling Sound in NYC.

The album, which was made possible by a successful online fan-funding campaign, showcases the band’s conscious stylistic departure from their debut. Having this complete creative freedom allowed the band to make something truly different.

AALTARS is a more complex, aggressive and urgent work – exploring elements of electronic percussion, urban synths, and glitchy guitar riffs – while still retaining the meticulous ear for melody and detail that are at the heart of everything the band strives to do.