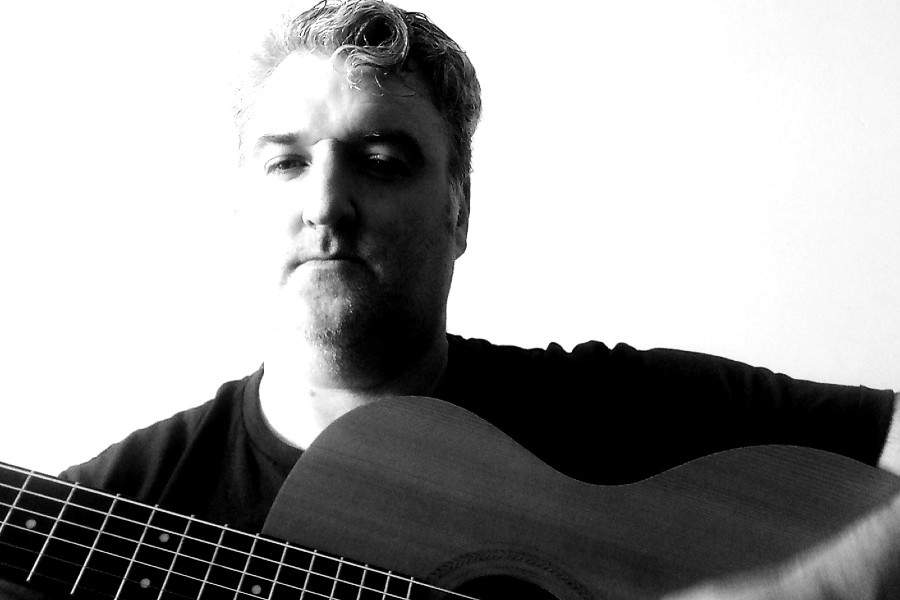 Col Patterson has announced the release of ‘Brigid’s Land’ on 2nd October, the new single taken from the forthcoming album ‘Dare You Come To Mind’.

Brigid’s Land is the follow up to July’s ‘Old Men Talk’ single, which featured high up on RTÉ Radio 1 Airplay Chart and on many local and regional stations, along with radio in Scotland.

‘Brigid’s Land’ is simply a song encouraging young people, who might lose their confidence in themselves at times, to keep going, to keep reaching for their life goals and dreams despite their environment. The title ‘Brigid’s Land’ is a reference to the land Saint Brigid of Kildare acquired from the King of Leinster in the 5th Century. She asked the King for as much land as her small cloak would cover. Her cloak magically spread in every direction over many acres of what is now known as the Curragh. Despite being born into slavery, Brigid overcame every hurdle to help the poor and spread her beliefs. The song is produced by Martin Quinn.

‘Brigid’s Land’ will be available on iTunes, Spotify and all digital platforms as well as Bandcamp from Friday October 2nd 2020. All sales will go to Teach Tearmainn Kildare. ‘Dare You Come to Mind’ will be released in March 2021.

In 2015, along with his cousins, Col formed ‘The Vinylheads’ and recorded an album with legendary Irish producer Martin Quinn at Jam Studios. The Album ‘Kicks’ was released that year to critical acclaim, with songs receiving airplay on RTÉ Radio 1, Newstalk & BBC 6Music, the title track being Tom Robinson’s personal “Recommends” pick. Col and his cousins played the ‘Fortstock’ festival in Monaghan supporting Midge Ure.

In 2017, Col Patterson released his debut album ‘Hangover Moon’ under his own name. Singles such as ‘Glide’, ‘Hard To Believe’ and ‘Angels on the Wave’ were championed by John Creedon, Cathal Murray and co on RTE Radio One, and once again reviews were very kind! This Album received 4/5 stars in a review by Tony Clayton-Lea of The Irish Times.