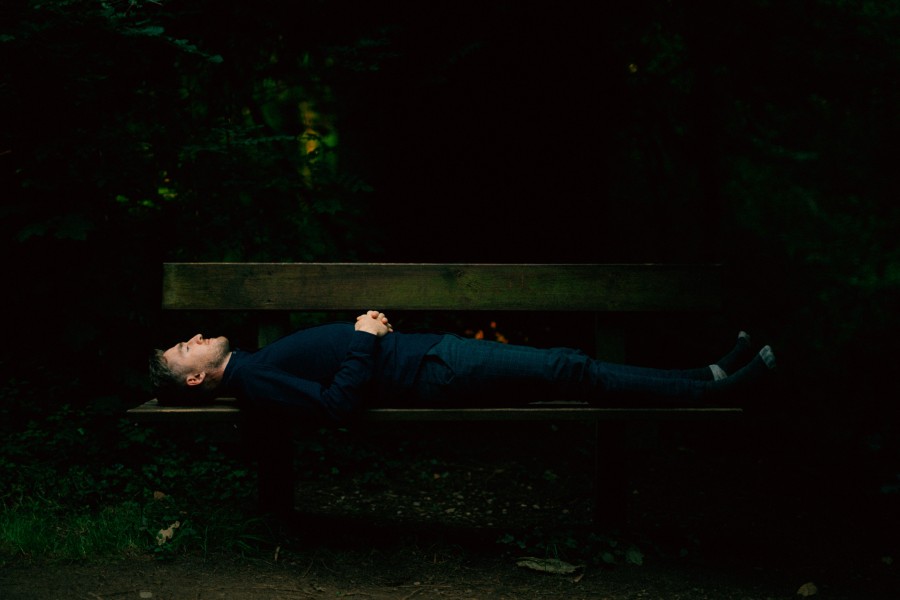 Following the release of his debut single in 2019, Colin Andrew has been rising through the ranks at an impressive rate. Making his live TV debut on TG4 and BBC 2 NI alongside The High Kings and Daniel O’Donnell, he established himself as an exciting new artist. Using this momentum he struck again with consecutive follow-ups which were accompanied by well directed and creative music videos. The video for his third single ‘Loving You In Vain’, directed by viral sensation Threemey, had almost 15,000 views on YouTube in the first two weeks. Colin Andrew has received extensive national radio support from the likes of Radio Kerry, Wired FM, Quarantine FM and has been favourably reviewed by Covert Music Club.

Planning to build on his success in 2021, he opens the new year with a bittersweet number; listen to ‘Nothing Sweeter’.

Teaming up with producer Barry O’Connell for their fourth official release together, ‘Nothing Sweeter‘ is a deeply personal memoir of a past relationship. Written over a two-year period this song is an emotional logbook, covering everything from new beginnings to untimely endings.

With an E.P. in the works, Coin Andrew is set to make his mark as a serious contender in the Irish music scene.

‘Nothing Sweeter’ will be available on February 19th across all major streaming platforms.