Colin O’Shea to Release ‘The Stars’ 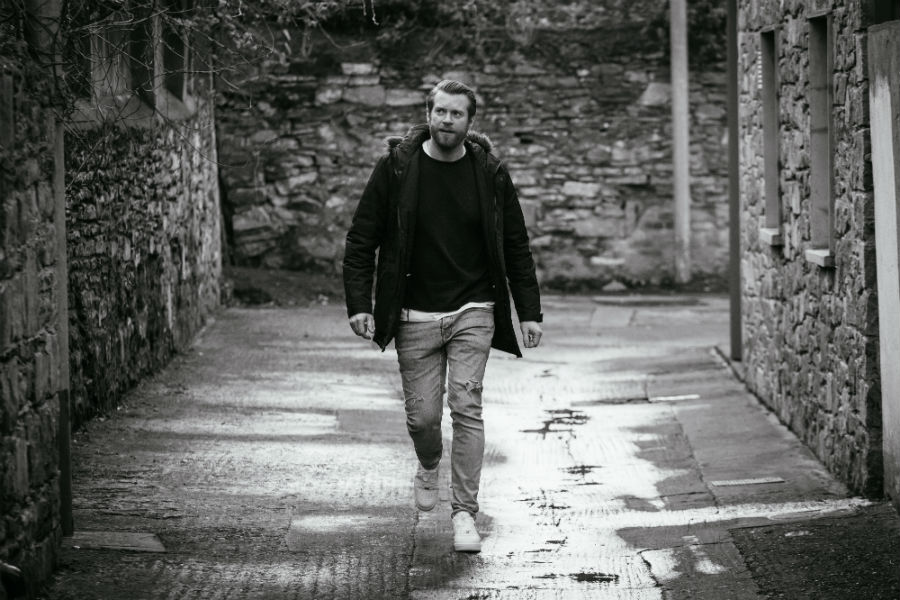 Dublin songsmith Colin O’Shea is set to release ‘The Stars’, the fourth single from his acclaimed debut album ‘Scars and Tones’, on Monday 25th February. The 25th marks the five-year anniversary of the passing of Colin’s mother after a courageous battle against breast cancer, and ‘The Stars’ is Colin’s heartfelt tribute to her. On Colin’s website, people can pre-order the track for a minimum of €1 (they can choose to spend more money if they like) and all proceeds will be passed onto the Marie Keating Cancer Society.

Colin’s mother was a single parent of five children who gave selflessly to everyone else for her entire life, a true Irish matriarch. Colin moved home to care for her during her final illness and ‘The Stars’ was written during her last months. Colin found the process both therapeutic and cathartic and although he struggled with the intensity of his emotions, he forced himself to write the song during that period as he knew he wouldn’t have the strength afterwards. The result is a bittersweet piano ballad with raw vocals, and lyrics that will speak to anyone who has lost someone they love: ‘The stars don’t come out, ‘cause you’re not about.’

The single is accompanied by a simple yet powerfully effective animated video (artwork and production by Lia Wright, videography by Adam Kelly) which conveys the message of the song using beautiful line drawings and illustrated lyrics against a paper background.

O’Shea’s debut album has received acclaim and accolades from industry press with comparisons to Bruce Springsteen, Nick Cave, Bob Dylan and U2. Produced by David Prendergast (Kodaline, Shane McGowan, The Riptide Movement, Kila), ‘Scars and Tones’ is a collection of cleverly written eclectic songs influenced by heartbreak, loss, bliss and even being a victim of a kidnapping in South America, an experience that inspired the stunning ballad ‘My Angel’.

Colin is currently in the studio recording his sophomore album, with David Prendergast again taking production duties. ‘Scars and Tones’ was influenced by the melancholy and heartbreak accumulated over a few years. The new album will see a notable progression, moving in a more positive lyrical direction with electronic musical influences.