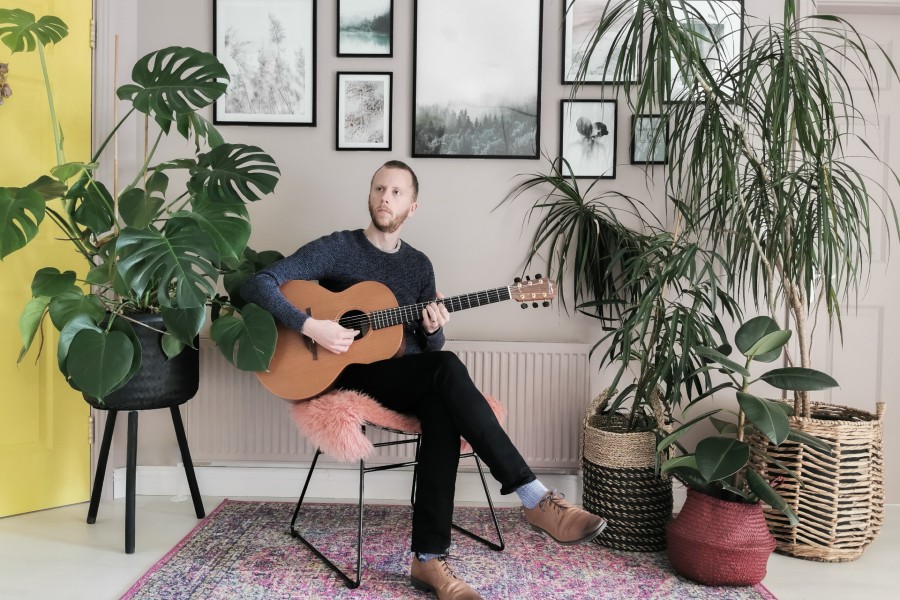 Originally a Cork native, the now Dungarvan based singer-songwriter, Colm Hayes is set to release his long awaited debut solo single, ‘Mosaic’ across all streaming platforms on Thursday April 8th.

Although this will be Colm’s first official release, he will be a familiar face to many in the Irish scene. Alongside the success of past ensembles, Kudos, and The Mandolas, Colm’s solo material has always had a cult following in Cork City and beyond.

The song explores the relationship between a father and his new-born daughter, and the natural evolution of caregiving that occurs through life, presented on an enthralling, dreamy backdrop. Hayes is joined on the track by Grace McMahon of The Art Crimes Band, whose beautiful vocal compliments the piece perfectly.

‘Mosaic’ was recorded and mixed by Niall Dennehy of Flashpoint Creative Consultants in Monkey Orphanage Studios, Cork, and mastered by the legendary Tony Cousins at Metropolis Studios, London (Bat For Lashes, Adele).

‘Mosaic’ will be released across all platforms on Thursday April 8th, alongside a lyric video on YouTube and Facebook.