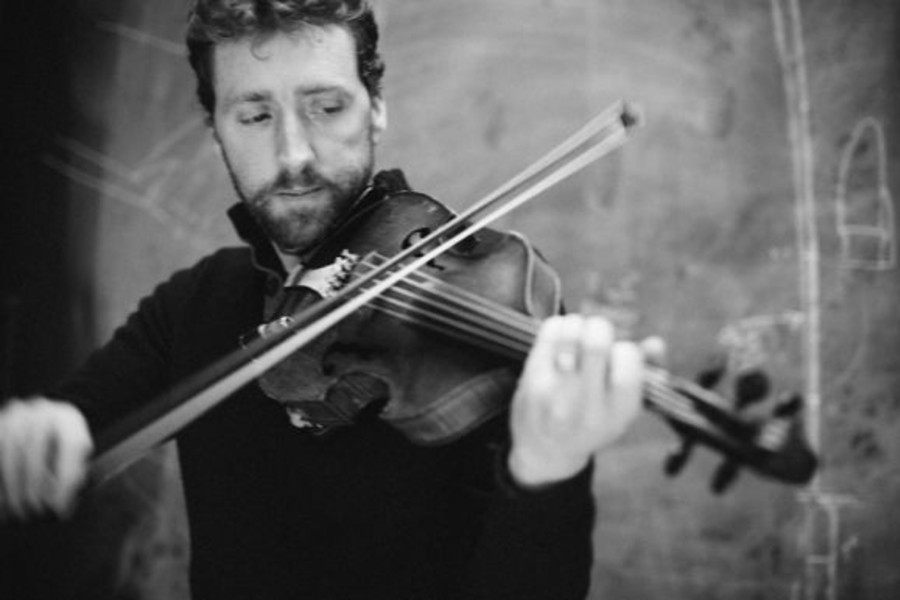 Other Voices ‘Courage’ has garnered a fantastic global response since it began on the 23rd of April, with 773,958 views to date. This Tuesday they return to the National Gallery of Ireland with a performance from celebrated fiddle player Colm Mac Con Iomaire.

Colm Mac Con Iomaire is no stranger to Other Voices having featured in both the Austin and Derry additions of the show, he is a vertern of  the Irish music scene and is a founding  member of the iconic Irish bands Kíla and of The Frames. He has released three critically acclaimed solo albums and has composed scores for film and television.

Episode of three Other Voices ‘Courage’ TV series will air at 23:30 on RTÉ2 . Renowned Grammy nominated folk musician Rhiannon Giddens and her musical partner, multi-instrumentalist Franceso Turrisi stun with songs from their acclaimed 2019 album ‘There Is No Other’, recorded in Whelan’s Dublin. This is music for the heart and the head. Courage is a project that delivers inspiring performances from brilliant artists to the public during the COVID-19 crisis, supported by the Department of Culture, Heritage and the Gaeltacht, Intel Ireland and RTÉ.