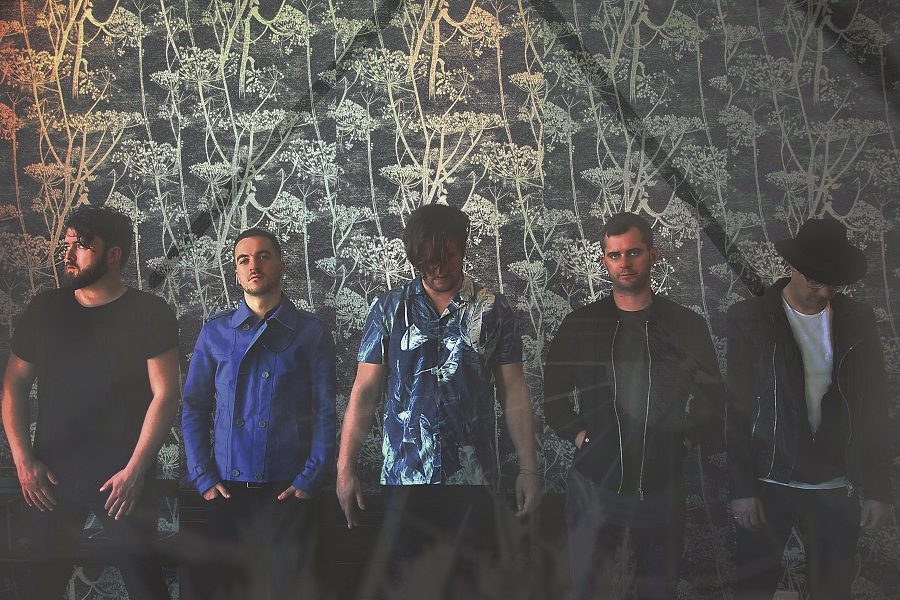 Following on from a trio of critically acclaimed singles this year, ‘Head Start’, ‘This City Doesn’t Feel Like Home To Me’, and the radio hit ‘Battles’, Bray indietronica quintet Columbia Mills finally announce details of their debut album, ‘A Safe Distance To Watch’, which will be released on Friday November 10th. The band also announce a new single, ‘We Decide’ which goes to radio today.

‘A Safe Distance To Watch’ was recorded in Westland Studios in Dublin between December 2015 and February 2016 and produced and mixed by Rob Kirwan. (U2, Hozier, Depeche Mode)

Each song is a true story and touches on various aspects of our lives. The album’s theme takes up where the first two EPs left off and continues the story of Columbia Mills.

The band, who garnered rave reviews for their sets at both Indiependence and Electric Picnic this year, have also announced a launch show for the album, at Dublin’s Button Factory on Friday November 17th.

‘A Safe Distance To Watch’ tracklisting… 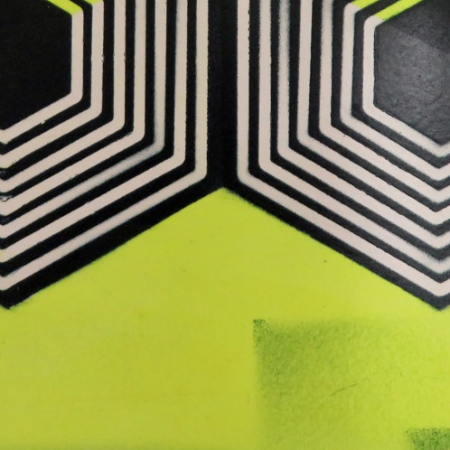