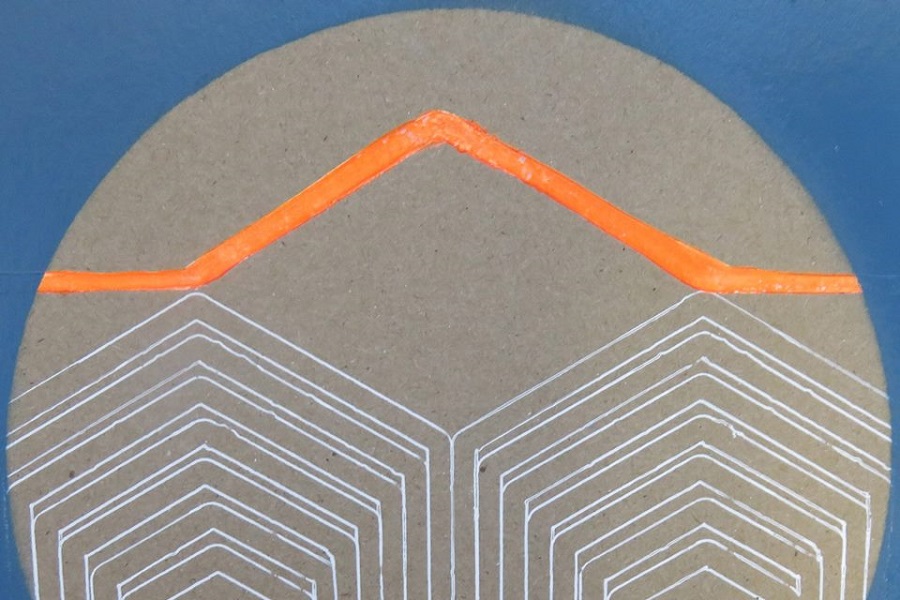 REVIEWS:
“I once remarked that Columbia Mills were on the verge of something special and I was wrong, because it seems they had been there all along”. — The Last Mixed Tape

“Columbia Mills can be described as “darker angrier sound than the aforementioned artists, combining the guitar attack of The Jesus And Mary Chain’s austere shoegaze and hints of synthpop into a sound the group themselves define as Indietronica” — GoldenPlec