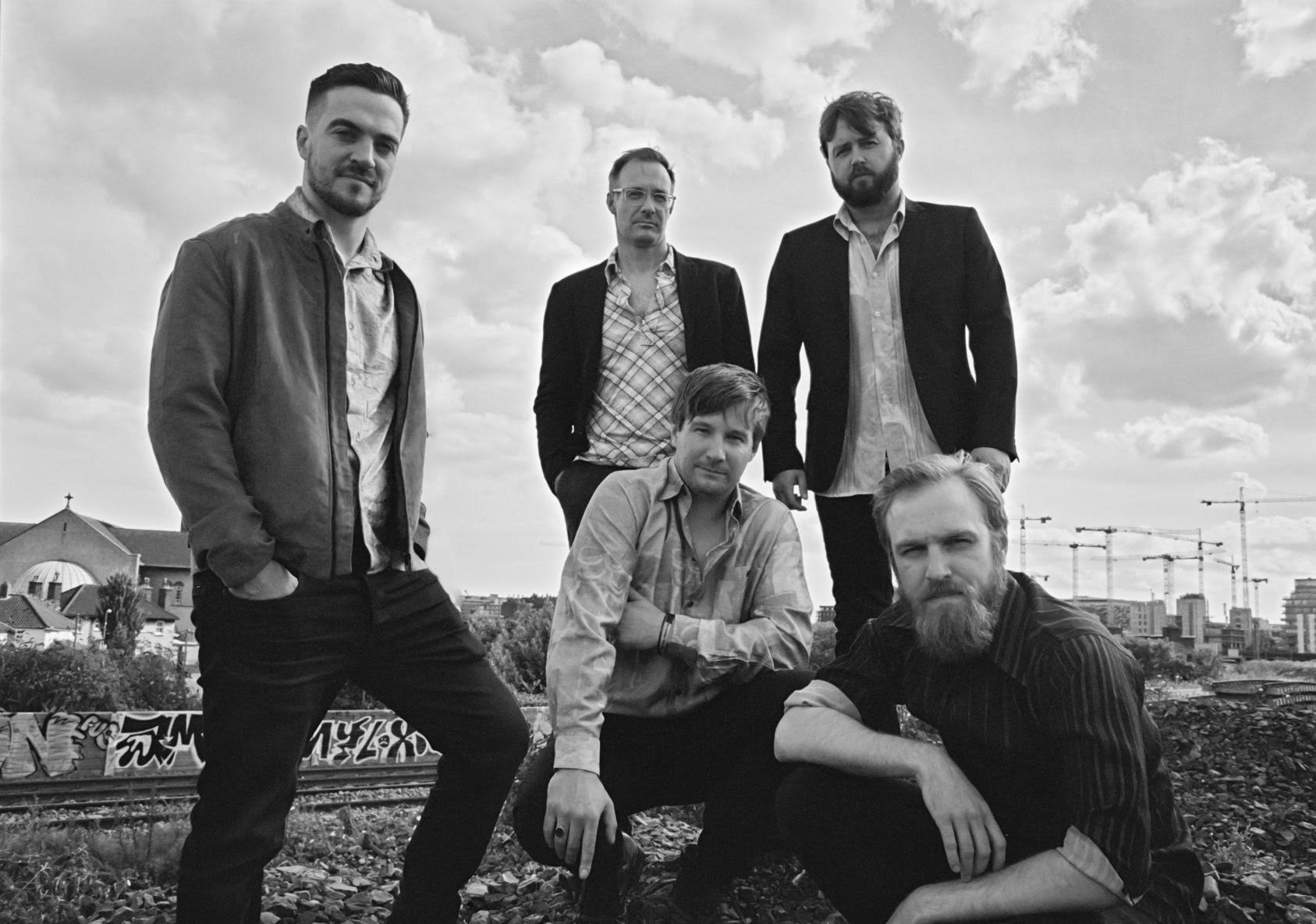 2019 saw COLUMBIA MILLS release two singles from their highly anticipated sophomore album ‘CCTV’ which is due for release later this Spring. ‘Strange Game’ and ‘Who Am I Supposed To Talk To Now?’ garnered huge radio support here and in the UK including John Kennedy Radio X, RTE Radio 1, Ed Smith (Today FM) choosing COLUMBIA MILLS as his Play Irish Artist of the week and ‘Recent and Decent’ on Today FM, Dan Hegartys (2FM) Track of The Week, and heavy rotation on Paul Mc Loones Today FM show, as well as heavy airplay across all national and regional radio stations. COLUMBIA MILLS just released ‘UNDERSTAND’ (31/01/20), the third single from ‘CCTV’

‘Understand’ is a song about coming to terms with watching a friend self-destruct. The frustration of realising the warning signs were there when given the benefit of hindsight. Could I have done more or is it possible to save somebody when they fall into this mode?  Fiachra Treacy

Constant musical development has marked the journey of Columbia Mills since the band’s inception in 2014. Brothers Fiachra and Uisneagh Treacy found like minds in Ste Ward, Paul Kenny and Mick Heffernan in Bray, Meath and Dublin.

Never Gonna Look At You The Same and other songs on their debut EP Factory Settings smelled like prime Mary Chain but 2015’s EP The Perfect Day found them transitioning from the Reid brothers’ influence to more beat-driven cacophonies on its title track and the quietly epic History.

On 2017’s debut album, A Safe Distance To Watch, they transitioned again. One of its stand-out tracks, This City Doesn’t Feel Like Home To Me, reflected the disappointment lead singer and principal songwriter Fiachra felt with Dublin after arriving from Bray in pursuit of a musical career; a city that was said to prize its artists, now prices creativity beyond its boundaries.

With new member, Ken McCabe on keyboards/electronics, Columbia Mills’ burgeoning fanbase will be in no way surprised that the tracks on their sophomore album, CCTV (due for release in 2020) sees continuing evidence of that constant music development.

The new songs reveal a band who have truly found their voice but also the hands to fashion the sound to which they’ve aspired. You will sense that and soon cherish what you hear. They, meanwhile, will be plotting their next move. Words by Danny McElhinney (Mail On Sunday)