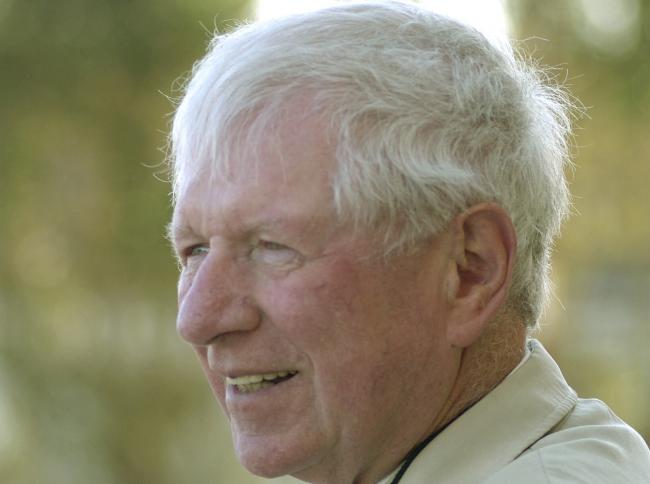 IMRO would like to extend their condolences to the family and friends of composer Brent Parker who passed away peacefully, in his 85th year, at University Hospital Galway, surrounded by family and listening to his own music.

New Zealand born composer and pianist Parker had lived in Ireland for more than forty years. He taught at the DIT Conservatory of Music and Drama in Dublin from 1974 until his retirement to Achill Island in 1998.

He will be mourned by his many former students and colleagues, friends, neighbours and musicians who played his symphony, two piano concertos, orchestral and choral works, and pieces for classical guitar, strings and piano in Ireland, England, France, Spain, Greece, China, Russia, the United States and New Zealand.