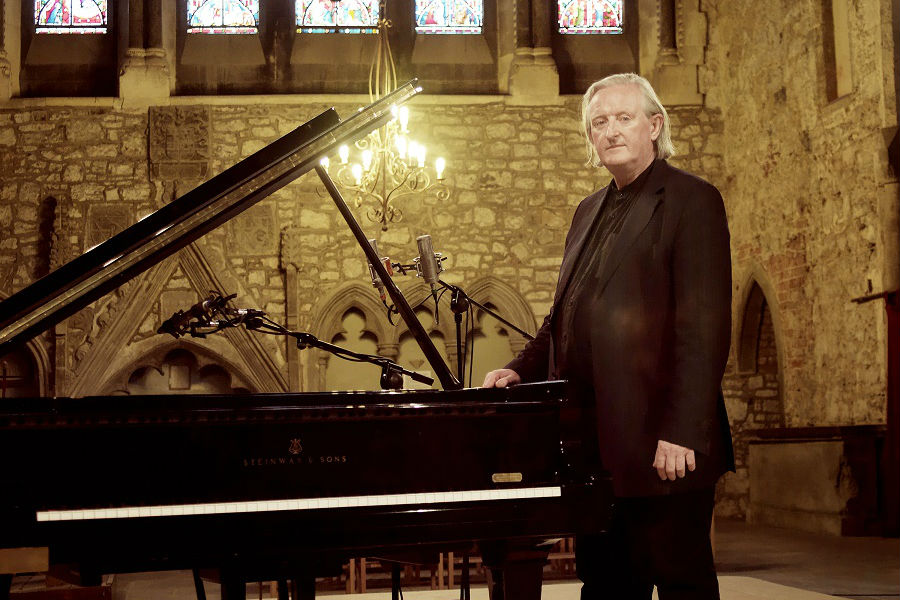 IMRO would like to send their condolences to the family and friends of renowned composer Mícheál Ó Súilleabháin, who has passed away following a prolonged illness at the age of 67.

Born in Clonmel, Co Tipperary in December 1950, Ó Súilleabháin studied under Ireland’s best-known composers, Seán Ó Riada and Aloys Fleischmann, at University College Cork in the 1970s before taking a PhD at Queen’s University Belfast. Known for his unique style of piano playing, he went to become emeritus professor of music at the University of Limerick and founder and director of the Irish World Academy of Music and Dance.

In a statement, the university said: “Ó Súilleabháin left a rich legacy through his own music, as well as the academy he founded which attracted students from over 50 countries.”

He is survived by his wife Professor Helen Phelan and their son Luke; sons Eoin and Mícheál (Moley), their mother Dr Nóirín Ní Rian, and his brother John.