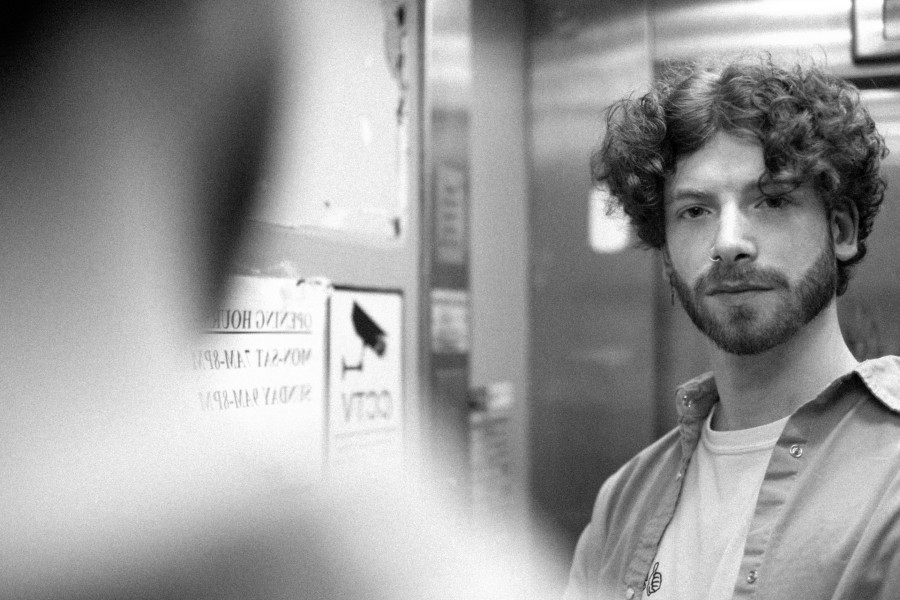 ‘Craving That Affection’ is the second release from 24-year-old singer-songwriter Conor Hamilton-Long. Based in Dublin, Conor began writing music in the winter of 2018 and has been recording his output ever since.

‘Craving That Affection’, its follow-up, is a far more subdued affair. The track tells the story of a character who is susceptible to misguidance, examining how the influence of love can alter previous faults. It was written in January of 2020, a time of the year in which Conor finds himself particularly reflective. “When I wrote this song, I was very much ruminating on how far I’ve come personally in the last few years,” he explains of the track’s origins.

In a moment of inspiration whilst on the hunt for an emotional outlet, Hamilton-Long realised his need to communicate his feelings through the music he was creating in his bedroom. Inspired by artists such as Sam Fender and Nothing But Thieves, Conor spent weeks at a time honing in on each particular aspect of his unique sound, which began with a more acoustic feel before developing into an entrancing blend of Pop/R&B. The time has finally come to release his music to the world.

Prior to lockdown in 2020, Conor supported BENJAMYN in the Bello Bar, where he gave all in attendance a hint of what was to come with his future releases and the premiere of his track ‘See Me Now’, which was met with incredible response and was released in October of last year.

“At the age of 18/19, I was wasting my labour on things I knew were not good for me, being a follower rather than paving my own way. This song is about recognising that and how meeting that special  someone helped realign my values.”

The track was written quickly, with Conor admitting to having the lyrics complete within minutes of starting. “It was almost like I blacked out and woke up with a finished product,” he laughed, “I was completely in the zone and in that emotional headspace that the lyrics were just spilling onto the page”. Once written, the track was produced by Paul Jarvis, with Ben Hogan acting as co-producer. It was then mixed by Sean Corcoran and mastered by Peter Montgomery.

‘Craving That Affection’ acts as another strong release from a richly talented artist. When asked what he’d like listeners to take away from the track, Hamilton-Long replied, “I want listeners to feel they’ve been taken on a journey,” before adding, “by the end, my emotion is being poured out at the top of my lungs.” With more music in the pipeline for 2021, ‘Craving That Affection’ is the perfect track with which to kickstart Conor Hamilton-Long year, and to introduce his music listeners across the world.