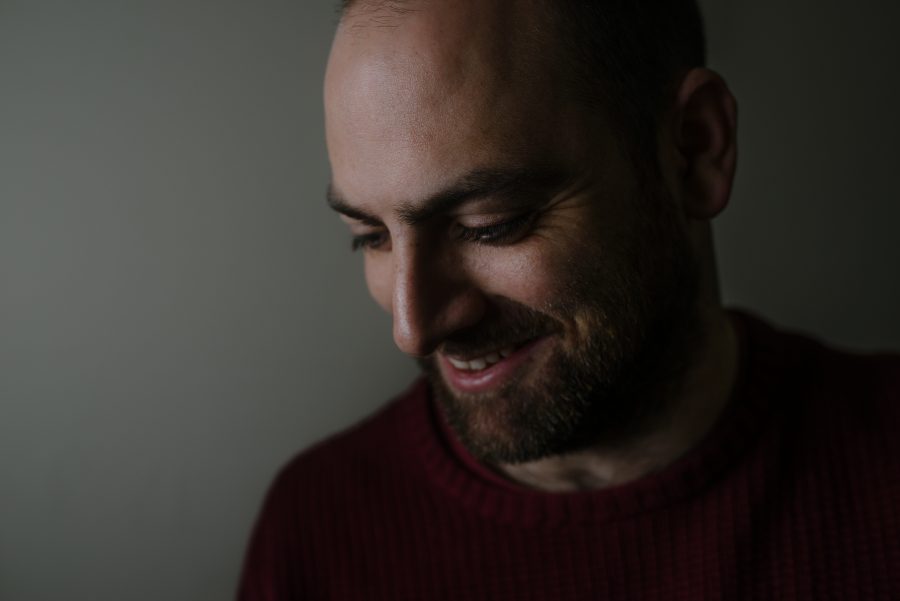 In January 2017 Conor O’Sullivan released his second solo album ‘The Inbetween’ which for the first time also saw him take on the roles of recording engineer and producer. The fruits of this self professed experiment bore excellent results, the album receiving great acclaim and radio play.

Now in January 2018, Conor has once again emerged from the same process with a new album of self penned songs. His latest offering, ‘Fifty For Electricity’ takes a somewhat different direction in terms of songwriting, a departure from the folk/traditional style of narrative. The songs collected here vary thematically and stylistically, seeing Conor broaden his horizons and sitting comfortably into a more contemporary setting.

Although Conor accompanies himself on a number of instruments here, the assistance of double bassist Martin Brunsden and drummer Martin Leahy feature throughout. There are also contributions from vocalists, Aine Whelan, Eoin O’Brien and Adrian Spillett, strings from Brendan Clancy and Clare Sands, and accordion from Christy Leahy.

The album is available from conorosullivanmusic.com and iTunes from January 29th.