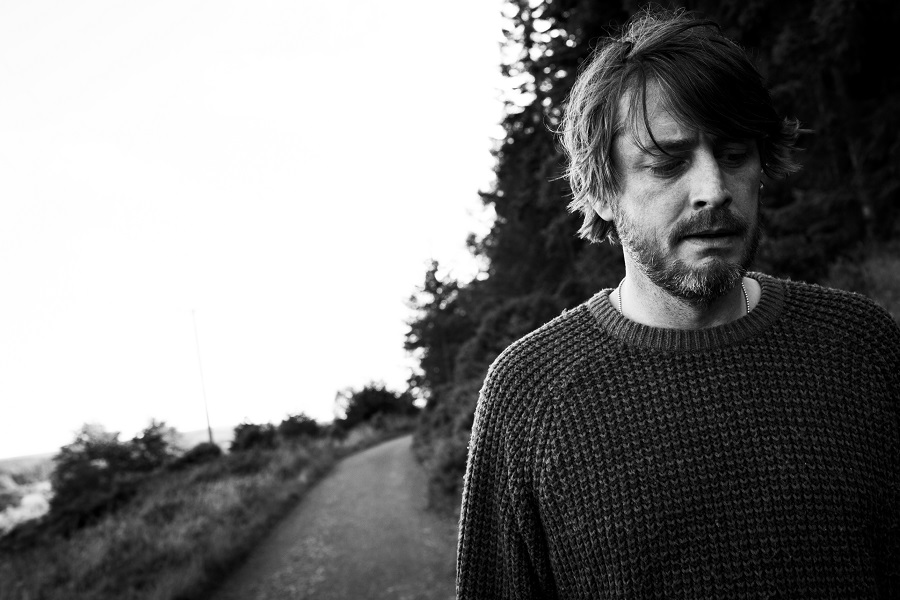 New music was today released by the self-taught minimalist and electro-acoustic composer, Conor Walsh on the third anniversary of the musician’s death. The album arrived on vinyl and digital platforms, iTunes and Spotify, on Monday, March 11th and is available to purchase on Bandcamp https://conorwalsh.bandcamp.com/.

The album will be launched at two events – The Sugar Club, Dublin on 15th March and The Front; The Gateway Hotel, Swinford on 16th March.

The Mayo-born musician performed at festivals including Electric Picnic, Another Love Story, Body & Soul, Other Voices in Dingle and Derry, and supported fellow Irish musician, Hozier on his Irish tour in 2013.

The posthumous album includes its namesake song, ‘The Lucid’ on a double-sided vinyl. Side A and Side B contain acoustic melodies on one side and electronic on the other. This stripped-down, elegantly produced album which features 10 tracks in total was inspired by well-known minimal electronic composers such as Hauschka, Aphex Twin and most notably Nils Frahm. Striking artwork for the album has been produced by artist Louise Gaffney.

In the promo video for the album by Patrick Dyer, we see the musician bearing his soul before a piano. The footage reveals a more intimate side of the late Conor Walsh where he reflects on his childhood memories of growing up with a 100-year old piano in the foyer of his family’s hotel in Swinford, Co Mayo, and how it kindled his innate desire to compose music.

Conor’s sister, Fiona Walsh who helped to bring the project together said: “This album is for his fans and by creating this album with his close friend and mentor- Enda Bates who was the producer of Conor’s first EP ‘The Front’, and Rob Farhat who previously worked with Conor – we wanted to remind people of all the different aspects of Conor; as a brother, friend, composer, and artist. The subtle approach to this album will leave his fans in awe of his simplistic beauty.”